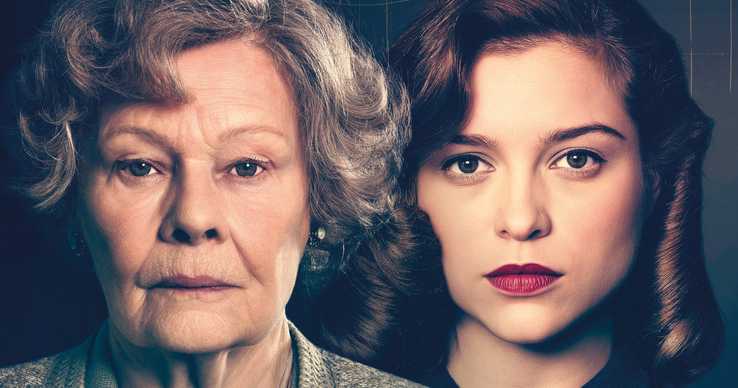 Dame Judi Dench stars in this film inspired by the case of Melita Norwood, a British scientist and civil servant who was revealed to have provided scientific secrets to the Soviets as WWII Allies competed to develop the BOMB.

By the time she’s arrested for treason, she hardly seems to be an enemy of the state, rather an unremarkable elderly woman who spends her days cultivating her suburban garden. But when Joan Stanley (Judi Dench) is arrested, the files on this unassuming octogenarian date back to her university days in the late 1930s and her work with the British scientists racing to develop the bomb. Sophie Cookson, playing Joan at University, gets the most screen time. She’s a top physics student who, due to her sex, becomes an overlooked part of the team charged with building a bomb. She first encounters the ‘pinko’ contingent at University when glamorous Russian emigré Sonya (Tereza Srbova) climbs through her window to avoid getting caught breaking curfew. Through Sonya, Joan meets her cousin, the charismatic Leo (Tom Hughes) who throatily describes Joan as “my little comrade”, and she flutters in pleasure. But Leo has trouble committing to anything other than his ideology. Ultimately, her passing secrets to the Soviets is handled adroitly as a matter of conscience. Trevor Nunn, formerly head of the Royal Shakespeare Company, directs.