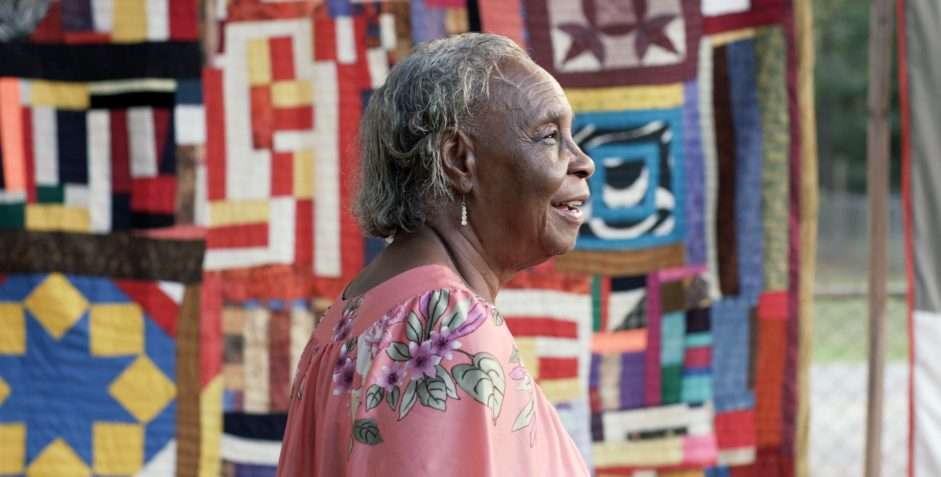 Presented by Christina Brady and Spiritkeeper Studio. Plus a quilting bee!

Celia Carey’s documentary follows a group of African-American artists from Gee’s Bend, Alabama who have become renowned for their intricate, inspired quilts, described by the New York Times as “some of the most miraculous works of modern art America has produced.” This powerful tale of art from the heart concludes with an inspiring journey, as they see their works in a major museum. (U.S., 2005, 60m)
Christina Brady, a maker who believes in the immense power of doing creative work as a community, will lead a quilting bee following the film.