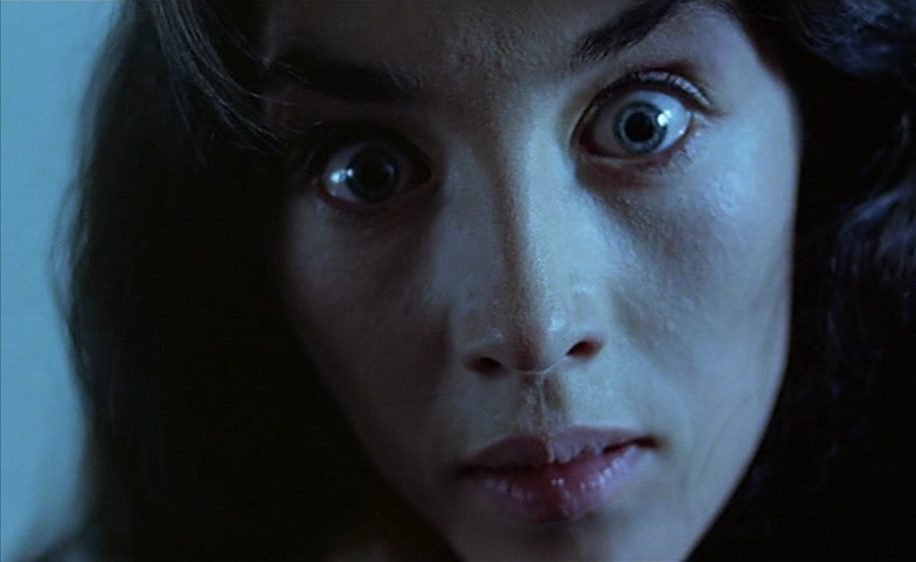 Andrzej Zulawski’s psychological drama won an award at Cannes (for Isabel Adjani), was banned in the U.K. (for its extreme scenes), was hacked into an incomprehensible version for the U.S. release and then, decades later, became a cult favorite on TCM. Only now has it been restored into its original glory. The story follows a government agent (Sam Neill) who discovers his wife (Adjani) acting strangely and insistent on a divorce. As her frenzied behavior becomes ever more alarming, his investigations reveal a sinister truth. (France-Germany, 1983/2021, 124m)

“One of the most demented movies of all time, constantly careening from mad creature-feature horror movie to Bergman-esque marital breakdown and back again.”–IndieWire