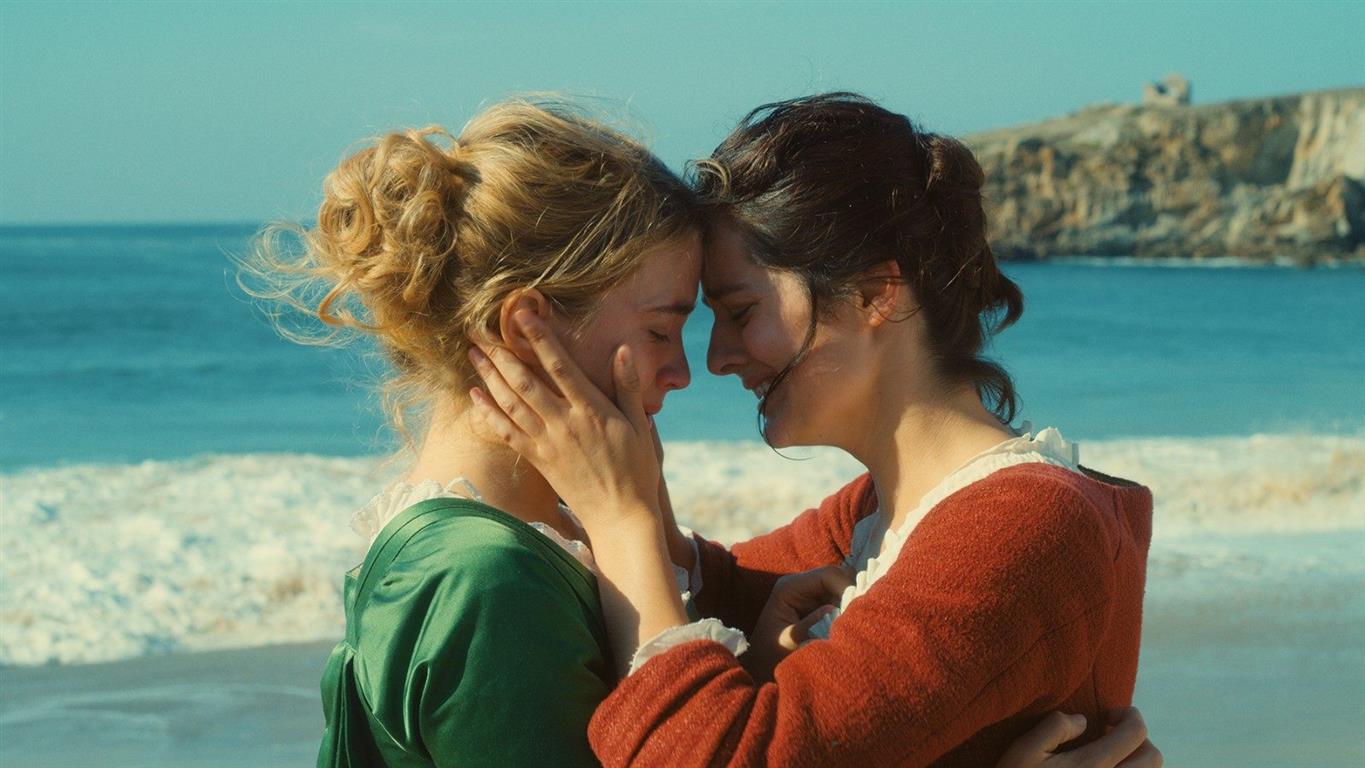 A sensuous, painterly period drama set in 18th century Brittany about the friendship that develops between two young women, a painter and her subject whose portrait she is commissioned to do without the subject’s knowledge.

Hoping to marry off her daughter to an Italian royal, a wealthy contessa (Valerie Golino) commissions an artist (Noémie Merlant) to come live at her Brittany estate where she’s to make a portrait of her daughter Héloïse (Adèle Haenel). Easier said than done, as Héloïse has just come home after a long stint in a strict convent and is not thinking of marriage, arranged or otherwise. Therefore, Marianne must pose as a hired companion and paint Héloïse in secret — from memory — so that the her mother can make a deal for her hand without her knowledge. This is the fourth feature from French filmmaker Céline Sciamma (GIRLHOOD) and is a confidently crafted period drama that is traditional in its formal beauty and progressive in its treatment of romance between women.