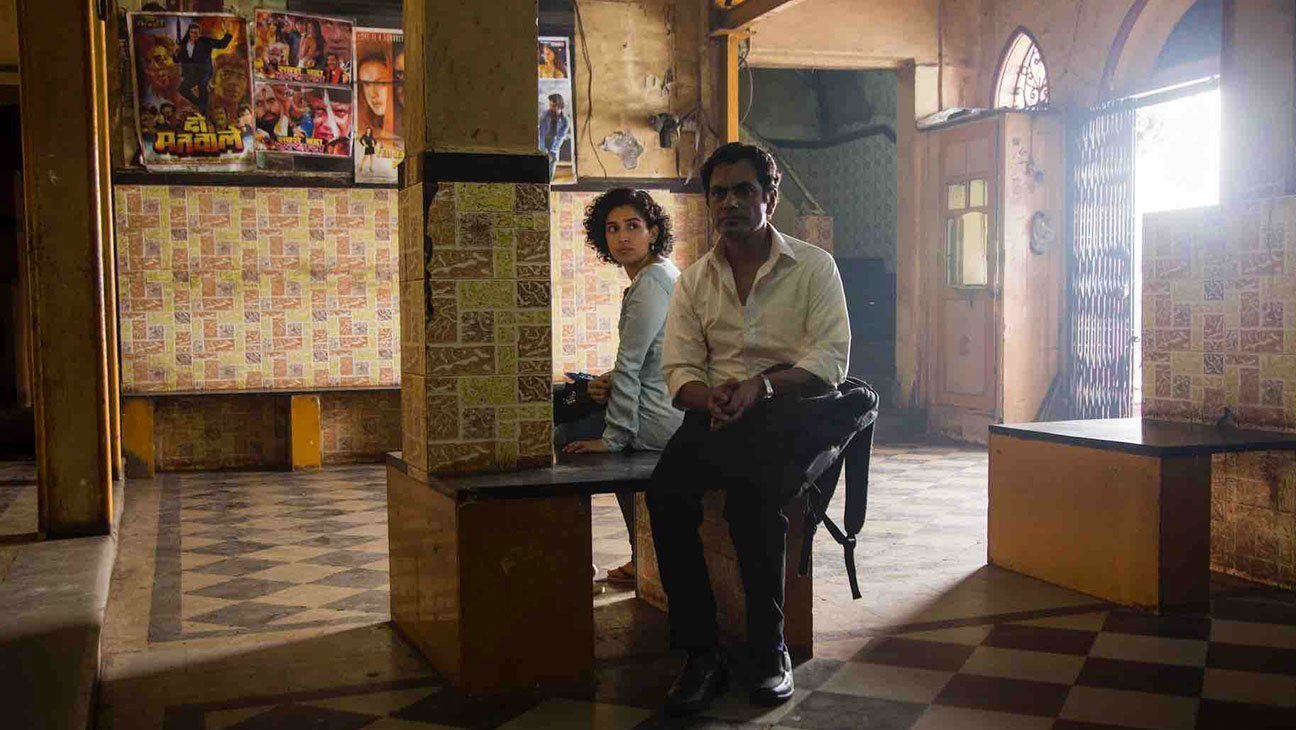 A struggling Mumbai street photographer who’s pressured to marry by his grandmother convinces a shy stranger to pose as his fiancée during a family visit in the new film by writer/director Ritesh (The Lunchbox) Batra.

Despite vast cultural differences, the pair (starring Nawazuddin Siddiqui and Sanya Malhotra) develops a surprising connection that challenges their world-views in a wistful and funny romance.
“PHOTOGRAPH reflects the style evident in Batra’s first film, THE LUNCHBOX (2013), about a lonely older widower and an unhappily married woman who exchange written notes, and his most recent, OUR SOULS AT NIGHT (2017), with Robert Redford and Jane Fonda as late-blooming lovers. Like those earlier films, this is a nuanced, slow-burn, will-they-or-won’t-they romance. …Quietly eloquent” – Caryn James, Hollywood Reporter