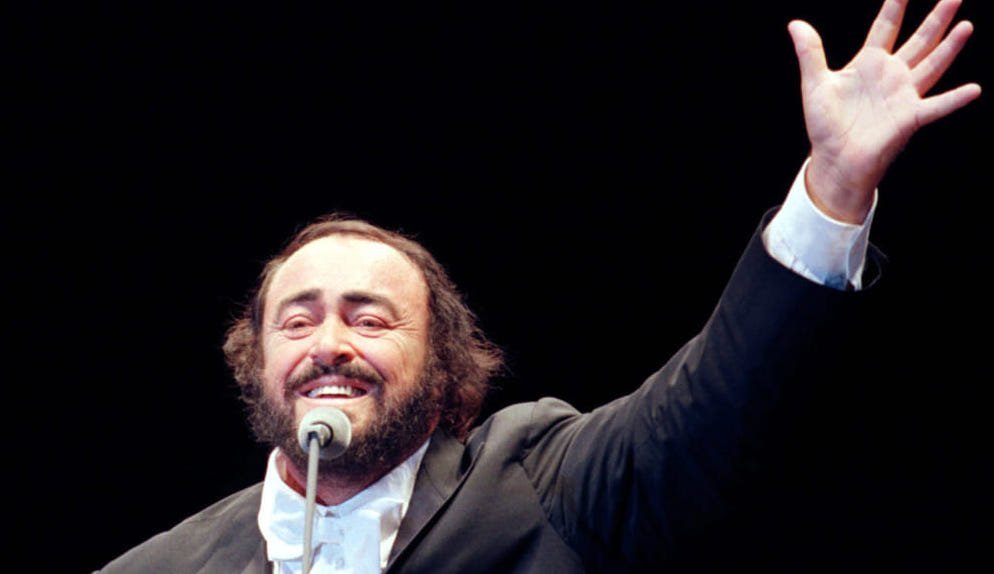 From the filmmaking team behind the highly-acclaimed documentary The Beatles: Eight Days A Week – The Touring Years, Pavarotti is a riveting film that lifts the curtain on the icon who brought opera to the people.