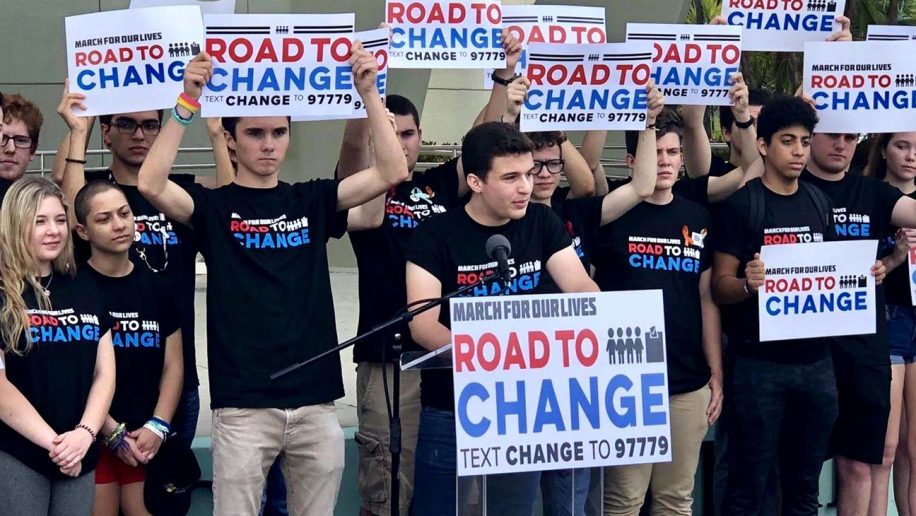 Join us for a special virtual screening of Parkland Rising, the new documentary on the student-led protest movement that energized the conversation about gun laws in the United States. The film charts the story of the young leaders who respond to the traumatic shooting not just with vigils and remembrances, but with direct political action against the gun lobby and the politicians who are beholden to it.

“Through its images of peaceful protests and demonstrations from the era, Sirulnick’s narrow but inspiring film finds deeper relevance in the face of the current protests surrounding George Floyd’s murder.” -Robert Daniels, rogerebert.com

On February 14, 2018, a school shooting took the lives of 17 people and suddenly changed the conversation about guns in America.

But this time, something clicked.

In addition to the film, we invite you to take a look at this Q&A we did with Richard Abramowitz, founder and CEO of Abramorama (the film’s distributor), hosted by author and film critic, Thelma Adams.

(6/3/20: Please note, this video was filmed early last week before the events in Minneapolis came to our attention.)