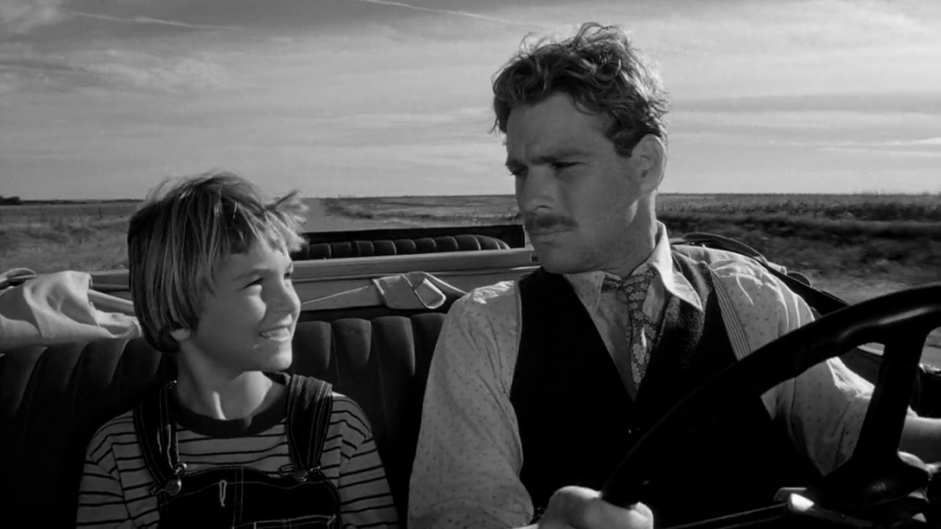 The late, legendary Peter Bogdanovich (1939-2022, born in Kingston, New York) tells the enduring Great Depression-era tale of a con man (Ryan O’Neal) who suddenly finds himself caring for a young girl (his daughter Tatum O’Neal, who became the youngest winner of an Oscar) … and finds he’s met his match. Nominated for three other Oscars, PAPER MOON remains an American classic. Bogdanovich’s daughter Sashy will introduce the film and discuss it in a Q&A after the screening. (U.S., 1973, 102m)