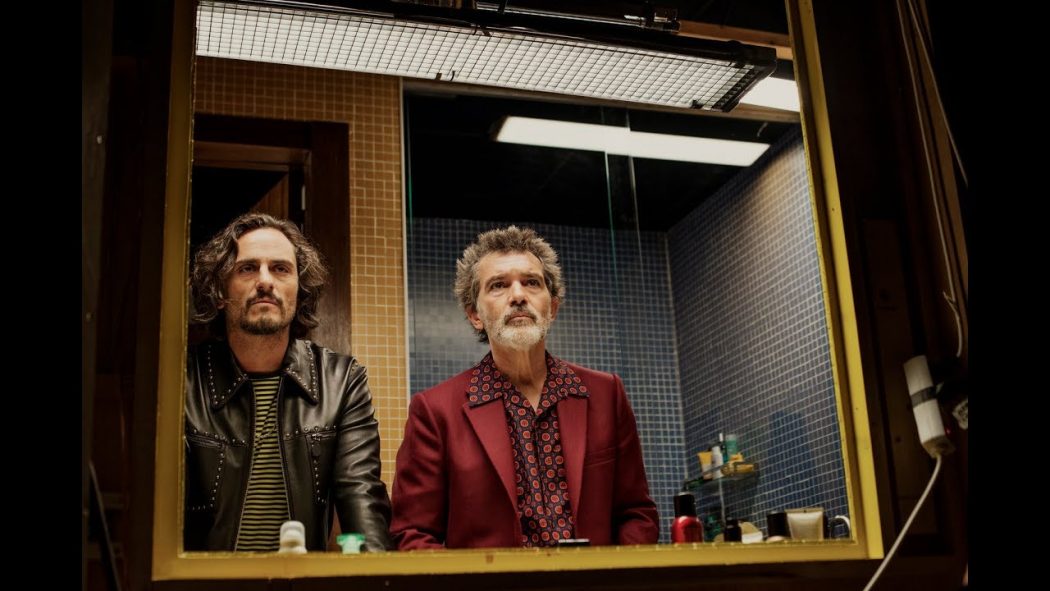 Critically acclaimed as one of Almodóvar’s best and most personal films in years, Pain and Glory follows the existential odyssey of a filmmaker (Antonio Banderas) who, in the autumn of his life, is afflicted with a cluster of physical ailments and finds himself drifting into uncharted, drug-infested waters.

When a revival screening of one of his controversial classics reunites him with the film’s star, filmmaker Salvador Mallo (Banderas) renews his friendship with its lead actor, Alberto (Asier Etxeandia). A longtime junkie, Alberto lures Salvador into dulling his pains through opiates, and also reminds him of a script that Salvador wrote and abandoned long ago. As the duo turn the script into a live stage show, Salvador vividly remembers a flood of old acquaintances — from his beloved mother (Penelope Cruz) to an old flame who was ravaged by addiction. Infused with dazzling color and emotional dynamism, Pain and Glory is immersed in the thrall of memory (and the fleeting bliss of narcotics) while celebrating art as a balm for the burdens of mortality. In Spanish with subtitles.