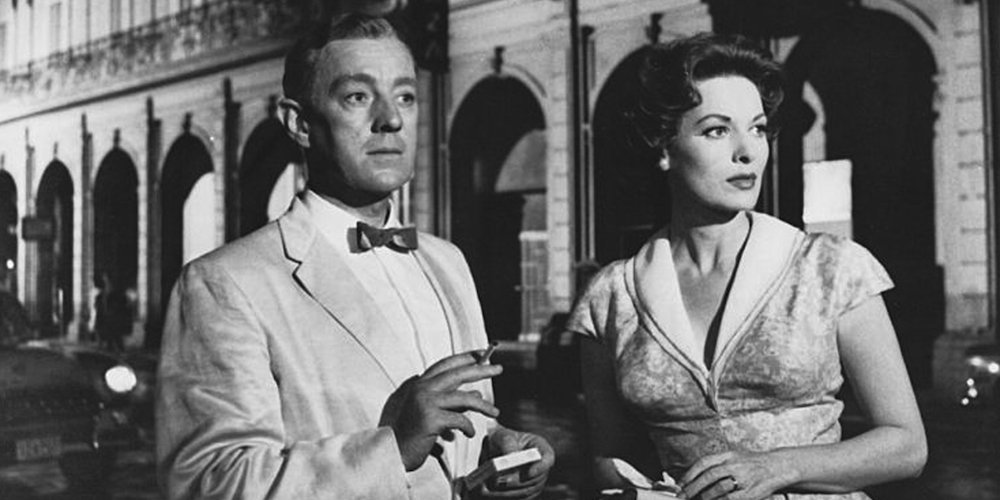 Alec Guinness, Burl Ives, Maureen O’Hara, and Noël Coward star in this humorous film about a vacuum cleaner salesman who winds up becoming an agent in the British Secret Service.

Jim Wormold (Guinness) is an expatriate Englishman living in pre-revolutionary Havana with his teenage daughter Milly (Jo Morrow). He owns a vacuum cleaner shop but isn’t very successful, so when a British intelligence agent (Noël Coward) who’s looking for information on Cuban affairs recruits Jim to act as a spy, he accepts. With no experience in espionage and no useful knowledge to pass along, he turns in reports on the Cuban revolution that are copied from public documents, “hires” additional agents who don’t exist, and presents blueprints of secret weapons that are actually schematics of his carpet sweepers. A disarmingly witty comedy inspired by Cold War paranoia, Our Man in Havana leans lightly on the assumption that humans are creatures with an innate ability to land on their feet, despite their dispositions to stumble and do outrageously dangerous and foolish things.