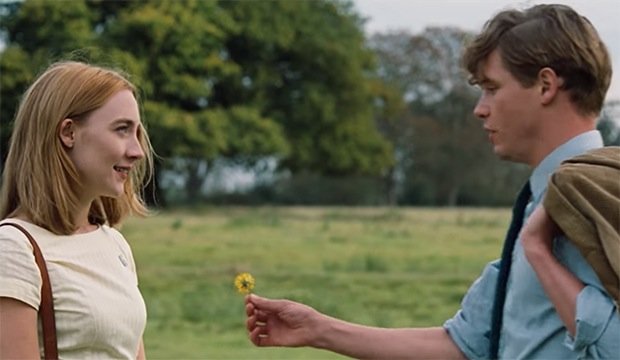 Adapted by Ian McEwan from his bestselling 2007 novella, the drama centers on a sexually awkward young couple of drastically different backgrounds in the summer of 1962 just months before the youth-quake hit Britain triggering the advent of “free love” for a generation.

This debut feature from four-time Olivier Award-winning theatre director Dominic Cooke is, at its heart, a deceptively simple tale. Edward (Billy Howle) and Florence (Saoirse Ronan) are a young couple in love, spending the first night of their marriage at a hotel on Chesil Beach. Theirs is, as we find out in flashback, a fiercely passionate connection, set in motion at first sight across an Oxford college hall. But, as it turns out, for all their sincere emotion, this is an attraction they will struggle to fulfill — thanks to a paralyzing ignorance, and fear, of the physical act of sex.