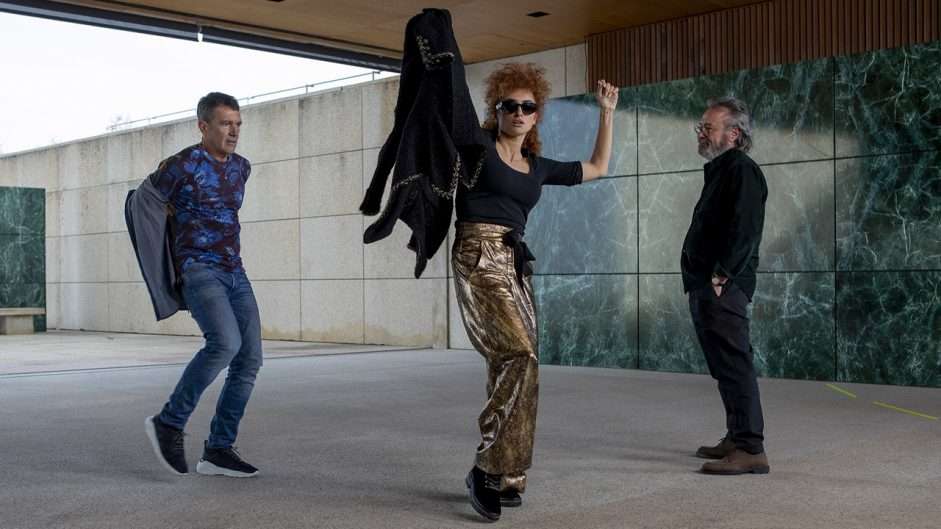 Gaston Duprat and Mariano Cohn skewer the world of art-house cinema in their tale of an eccentric filmmaker Lola (Penélope Cruz) who is given a blank check by a billionaire businessman who hopes to put his name on a masterpiece. Lola hires two legendary actors—Hollywood heartthrob Félix (Antonio Banderas) and radical theater thespian Iván (Oscar Martínez)—who quickly get on each other’s nerves … just as Lola planned. (France, 2021, 114m)