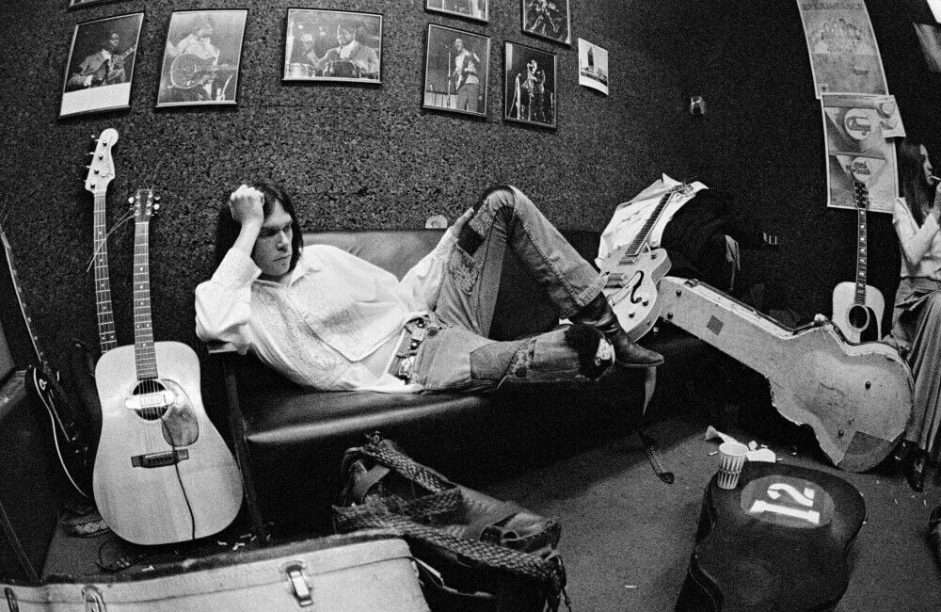 In 1971, when Neil Young set off to make his most ambitious album, he took his camera with him. He created an amazing scrapbook of memories, from his Northern California farm, London (where he performed with the London Symphony Orchestra) and Nashville, where he recorded tracks including “Heart of Gold,” “A Man Needs A Maid,” “Alabama” and “Old Man.” Revisit this personal story of creativity and collaboration as we see one of the most influential albums come into being.

In addition to the film, this screening event includes an introduction by Neil Young, recorded exclusively for movie theatre audiences. Hear Neil highlight the significance of Harvest, 50 years after its release, and how the recording of the album and the movie came together.