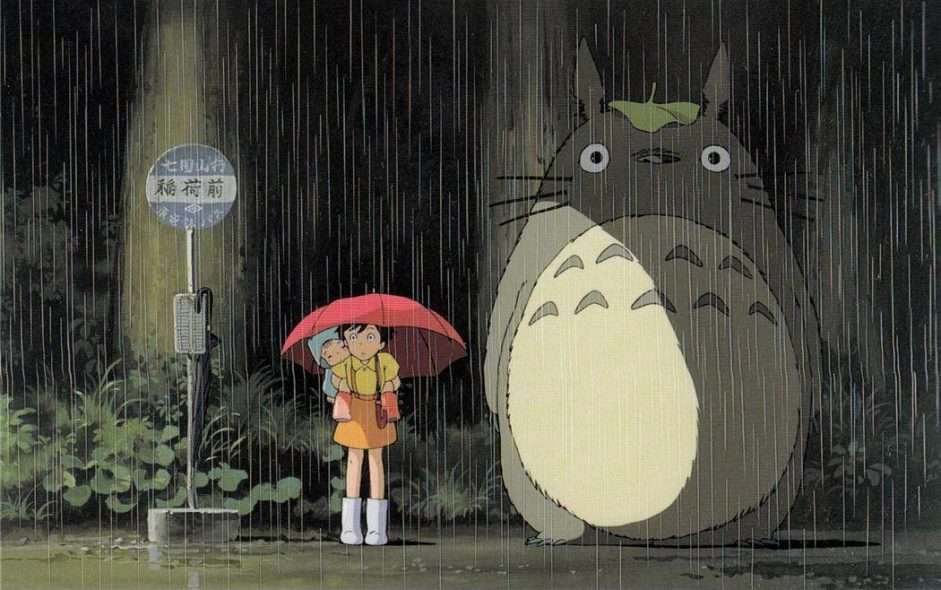 Family Films of the ’80s
Upon arriving at a new house, two sisters discover a secret world of fantastical creatures living in the surrounding forest. Drawn from Shinto beliefs about balance, mind-bendingly inventive and filled with humor and majesty, Hayao Miyazaki’s film invokes all of the beauty, mystery and preciousness of the world around us. Featuring the voices of Dakota and Elle Fanning and Tim Daly. (Japan, 1988, 86m, DCP, recommended for all ages)
“One of the five best children’s films ever made.” –Roger Ebert
Presented by The Kiwanis Club of Saugerties