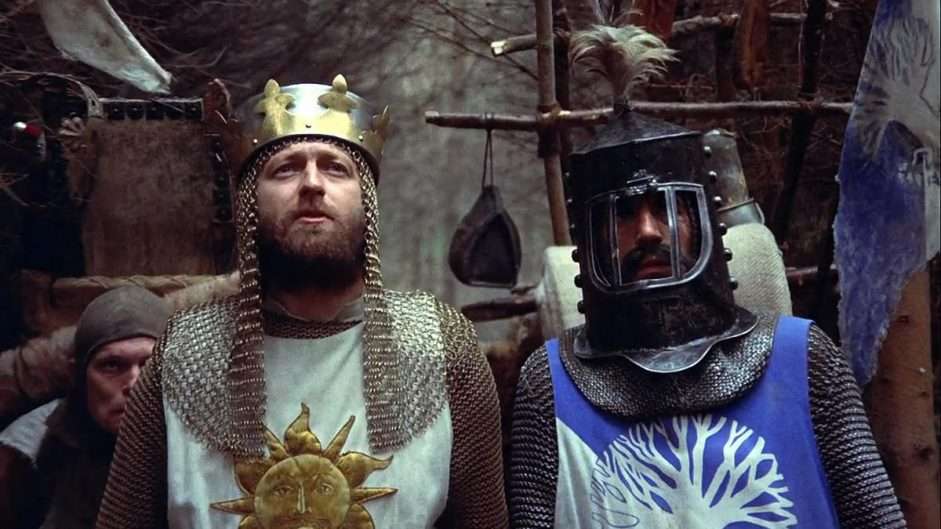 King Arthur leads his knights on a quest for the Holy Grail, through a wide array of horrors a persistent Black Knight, a three-headed giant, a cadre of shrubbery-challenged knights, the perilous Castle Anthrax, a killer rabbit, a house of virgins, and a gaggle of rude Frenchmen. The Python crew sets the comedy bar impossibly high in this antic, absurdist classic, perhaps the most quoted film of all time. (U.K., 1975, 90m) Opening the show will be a live set of music by the legendary British songwriter Wreckless Eric (“I’d Go the Whole Wide World”)

“Timelessly brilliant … surreal, subversive … has an anarchic daring and pure helium zane that no one would attempt now.” –The Guardian 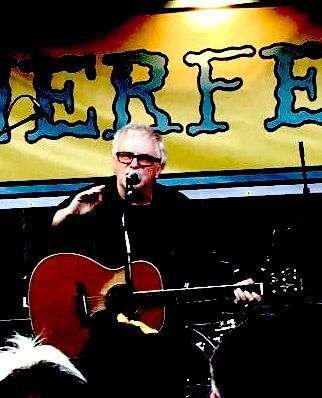 Eric’s three most recent albums ‘amERICa’, Construction Time & Demolition and Transience are widely praised as his best work to date. His albums encapsulate pop, bubblegum, garage trash and psychedelia. His live performance is a sonic journey through time and space incorporating songs from all stages of his long career. Unmasked, unhinged and still alive – a survivor of Covid-19 (resulting in a near-fatal heart attack), Eric presents himself alone if not simply with electric and acoustic guitars, and electronics of his own making.

“The achievement for Wreckless Eric is to have made new music that connects to old music without maudlin nostalgia or huffy defensiveness, refusing to let age dim the passion for the music that means the most to him. In other words, he rocks.” —Ken Tucker FRESH AIR / NPR