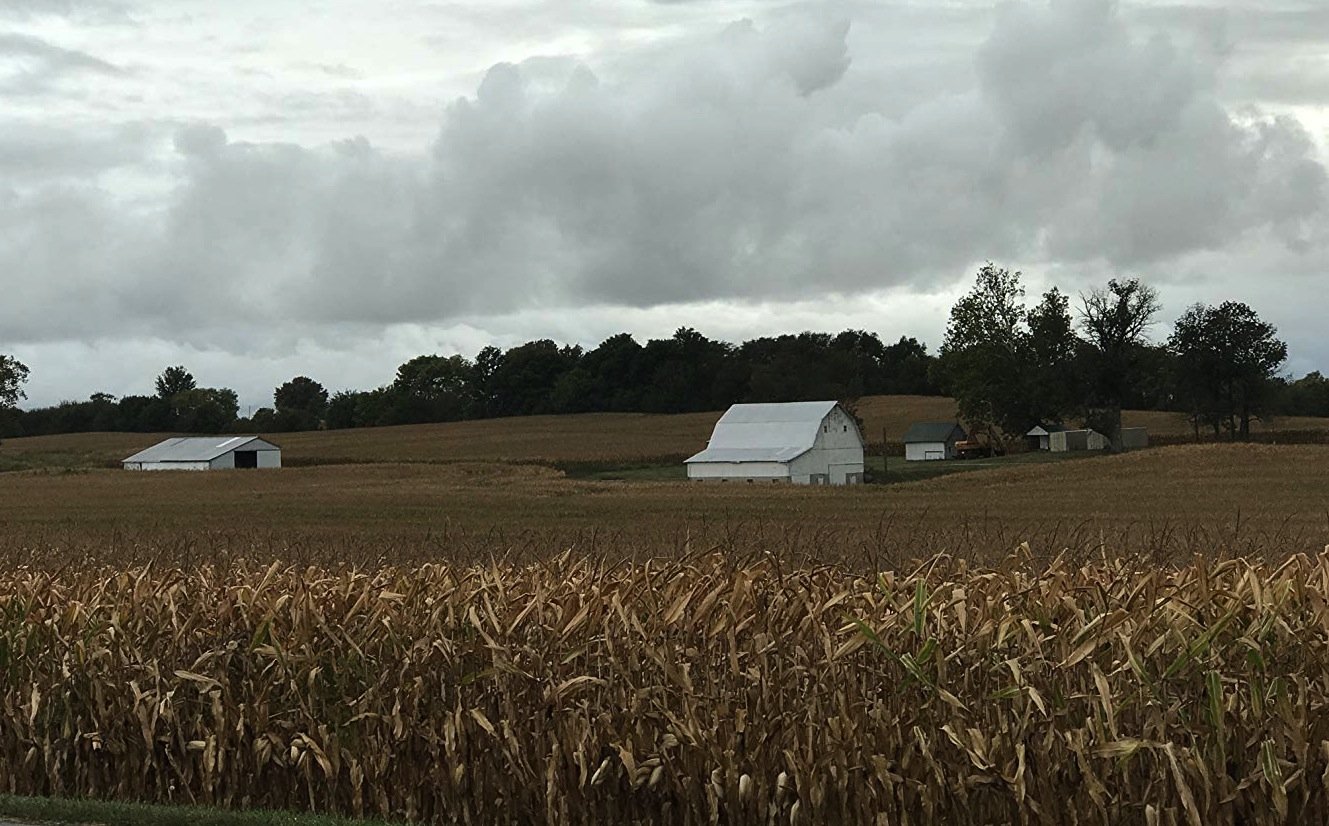 While shrinking in population, 46 million people still live in rural Mid-American towns, making them important formative centers for politics and values. In the aftermath of the 2016 election, journalists had to reckon with being out of touch with some of these red-state areas. In his own way, Wiseman helps fill that void with his latest film by immersing us in a corner of the Midwest seldom depicted on film.

Monrovia, Indiana takes us to a region where farming, sports, and the Christian church are dominant factors in daily life. As his camera visits Freemasons, goes inside gun shops, and attends farm auctions, he depicts how values like community service, duty, spiritual life, and generosity are formed, experienced, and lived in a mainly white community. One more piece of Wiseman’s grand mosaic, Monrovia, Indiana provides some understanding of a rural way of life that has always been important but whose influence and force have not always been recognized or understood. “The unavoidable political implications of Monrovia, Indiana give its observations an undeniable urgency.” – A.O. Scott, NY Times