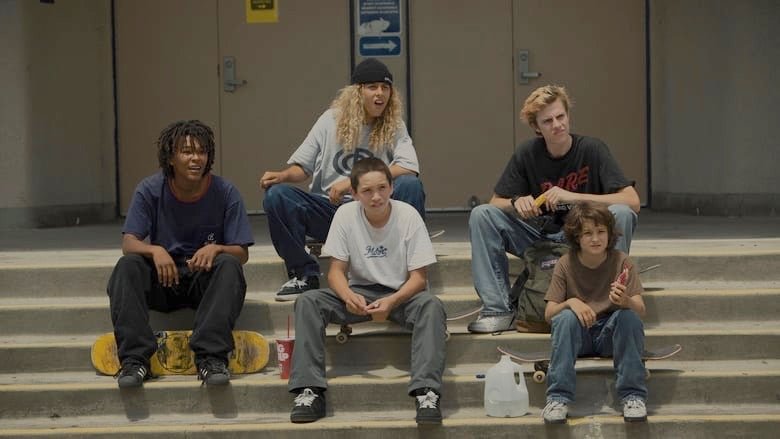 Jonah Hill makes his directorial debut with this coming-of-age story about a teenage boy who finds his scene amongst an eclectic group of neighborhood skateboarders.

Stevie (Sunny Suljic) is a sweet 13 year-old searching for a place to belong in his working class Los Angeles suburb. When the crew at the Motor Avenue skate shop welcomes him into their fold, their friendship gives him an unprecedented sense of worth. Older and more experienced in everything that matters — like hip hop, girls, and getting into trouble — Stevie will do anything to be accepted by them, including attempting the most insane stunts. Obnoxious one moment and exceptionally kind (even wise) the next, the kids don’t always know where they’re headed. But as it follows their paths of self-discovery, Hill’s debut feature proves to be a uniquely sophisticated chronicle of young life in the 90s. Set to a connoisseur’s soundtrack, the film captures the risks, the beauty, and the all-around feel of the pre-digital age.