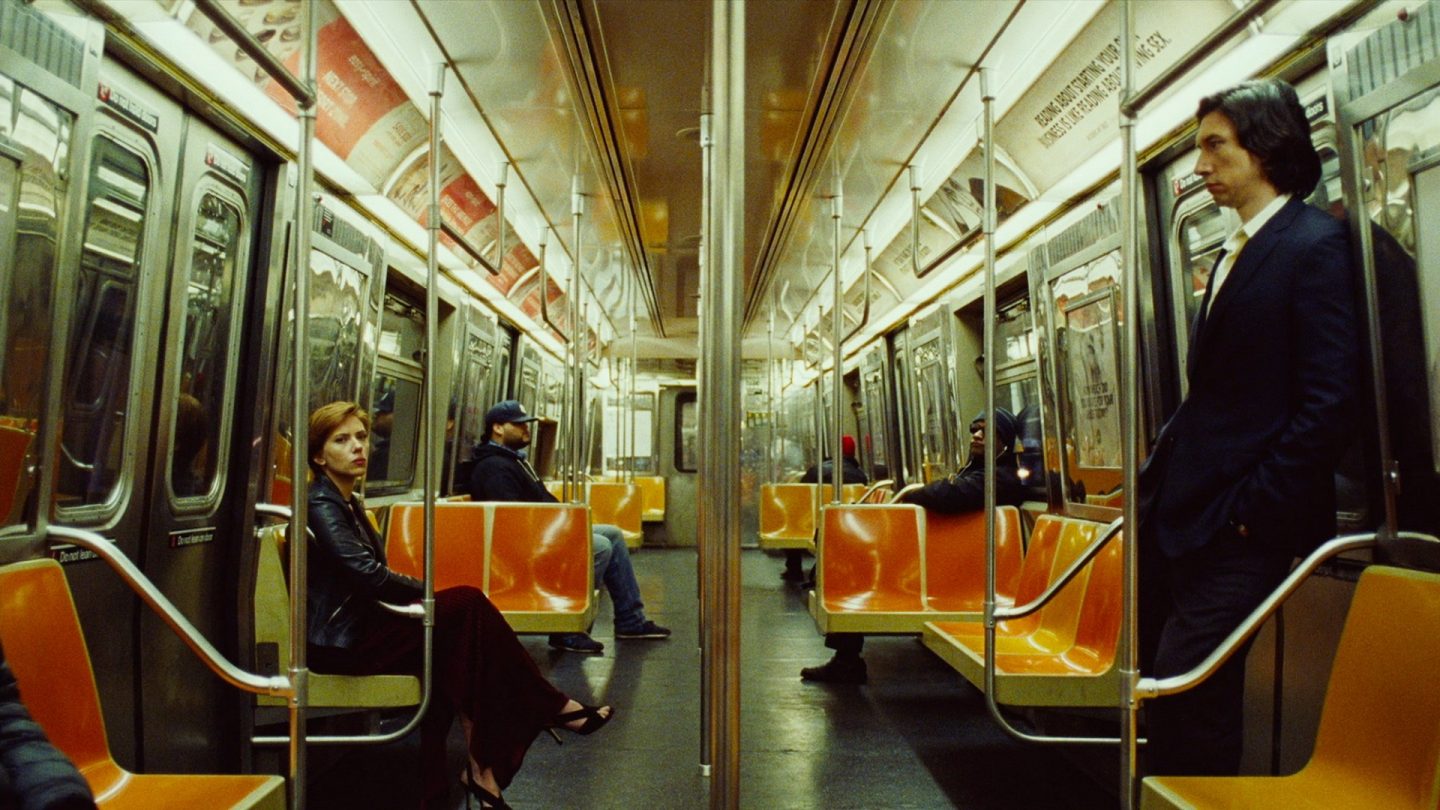 This compassionate and probing portrait of a disintegrating marriage, written and directed by Vassar alum, Noah (THE SQUID AND THE WHALE, GREENBERG, FRANCES HA, KICKING AND SCREAMING) Baumbach, is his own incredibly well-acted KRAMER VS KRAMER.

When stage director Charlie (Adam Driver) and his actor wife Nicole (Scarlett Johansson) begin the brutal process of divorcing, they are pushed past their personal and creative extremes. Oscar-nominated Noah Baumbach’s latest, one of the most critically acclaimed films of the year, once again finds humor within pain in his devastating drama as both Driver and Johansson deliver powerhouse performances. Hilarious and heartbreaking, featuring standout supporting turns from Laura Dern, Ray Liotta, Wallace Shawn, and Alan Alda.