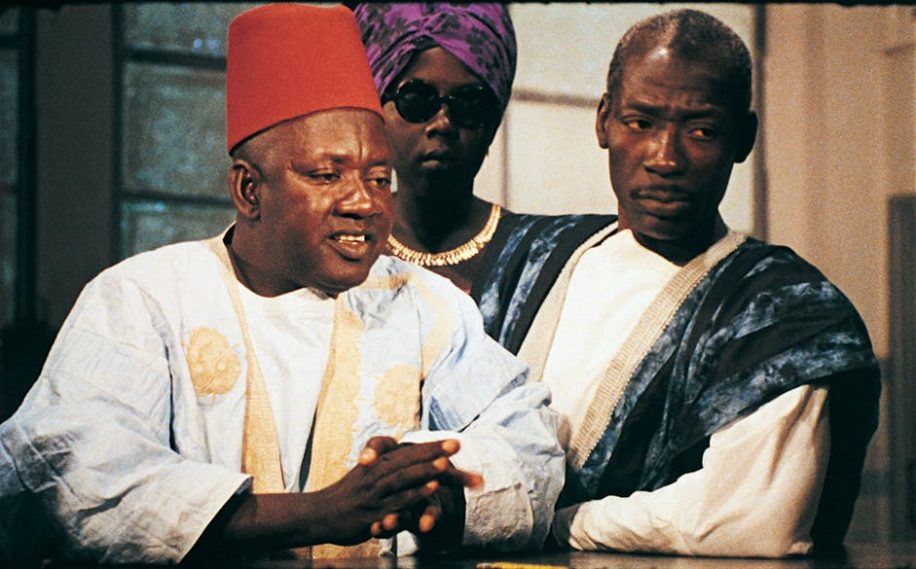 This second feature by Ousmane Sembène was the first movie ever made in the Wolof language—a major step toward the realization of the trailblazing Senegalese filmmaker’s dream of creating a cinema by, about, and for Africans.

After jobless Ibrahima Dieng receives a money order for 25,000 francs from a nephew who works in Paris, news of his windfall quickly spreads among his neighbors, who flock to him for loans even as he finds his attempts to cash the order stymied in a maze of bureaucracy, and new troubles rain down on his head. One of Sembène’s most coruscatingly funny and indignant films, Mandabi—an adaptation of a novella by the director himself—is a bitterly ironic depiction of a society scarred by colonialism and plagued by corruption, greed, and poverty. 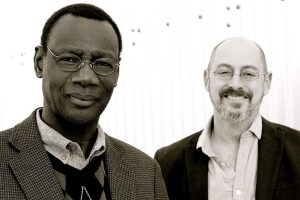 Join two leading authorities on the work of Ousmane Sembène, “the father of African cinema,” in a discussion of Mandabi (1968), considered by many African artists and scholars to be the most influential African film. Samba Gadjigo and Jason Silverman participated in the restoration efforts of the film.

Mandabi is available to stream as Virtual Cinema on the eventive platform courtesy of Time Space Limited of Hudson.

The Zoom round-table discussion will be held on February 20th at 1PM. You may register here.