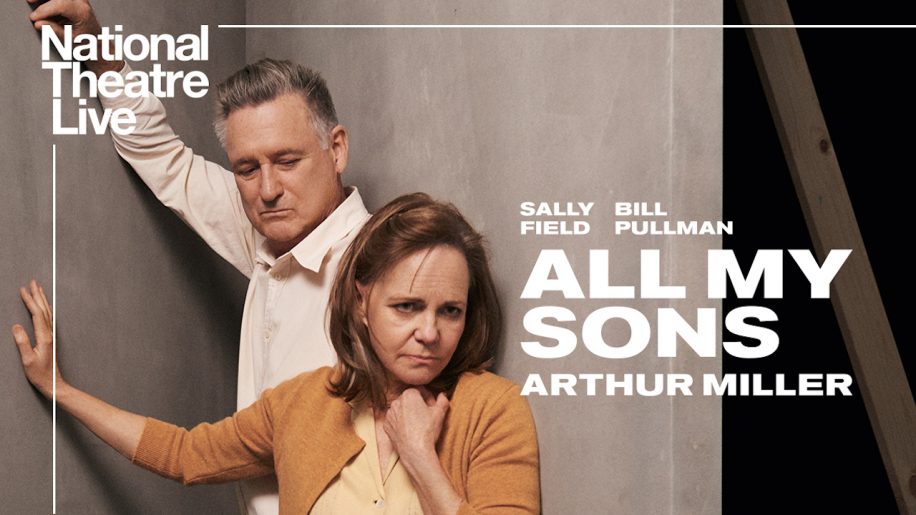 
America, 1947. Despite hard choices and even harder knocks, Joe and Kate Keller are a success story. They have built a home, raised two sons and established a thriving business. But nothing lasts forever and their contented lives, already shadowed by the loss of their eldest boy to war, are about to shatter. With the return of a figure from the past, long buried truths are forced to the surface and the price of their American dream is laid bare. This moving, tragic drama is a compelling tale of the conflict between father and son, and a merciless exposure of wartime profiteering and the American Dream.

Powerful, passionate and frighteningly relevant, All My Sons, brought Arthur Miller his first major success as a playwright, and in 1947 was a great success on Broadway, earning him his very first Tony Award for Best Author and established his reputation as a playwright. Over the course of his lifetime, Miller went on the win two more Tony Awards for his plays “Death of a Salesman” and “The Crucible,” as well as a number of other awards including the John F. Kennedy Award for Lifetime Achievement and the Pulitzer Prize for Drama.