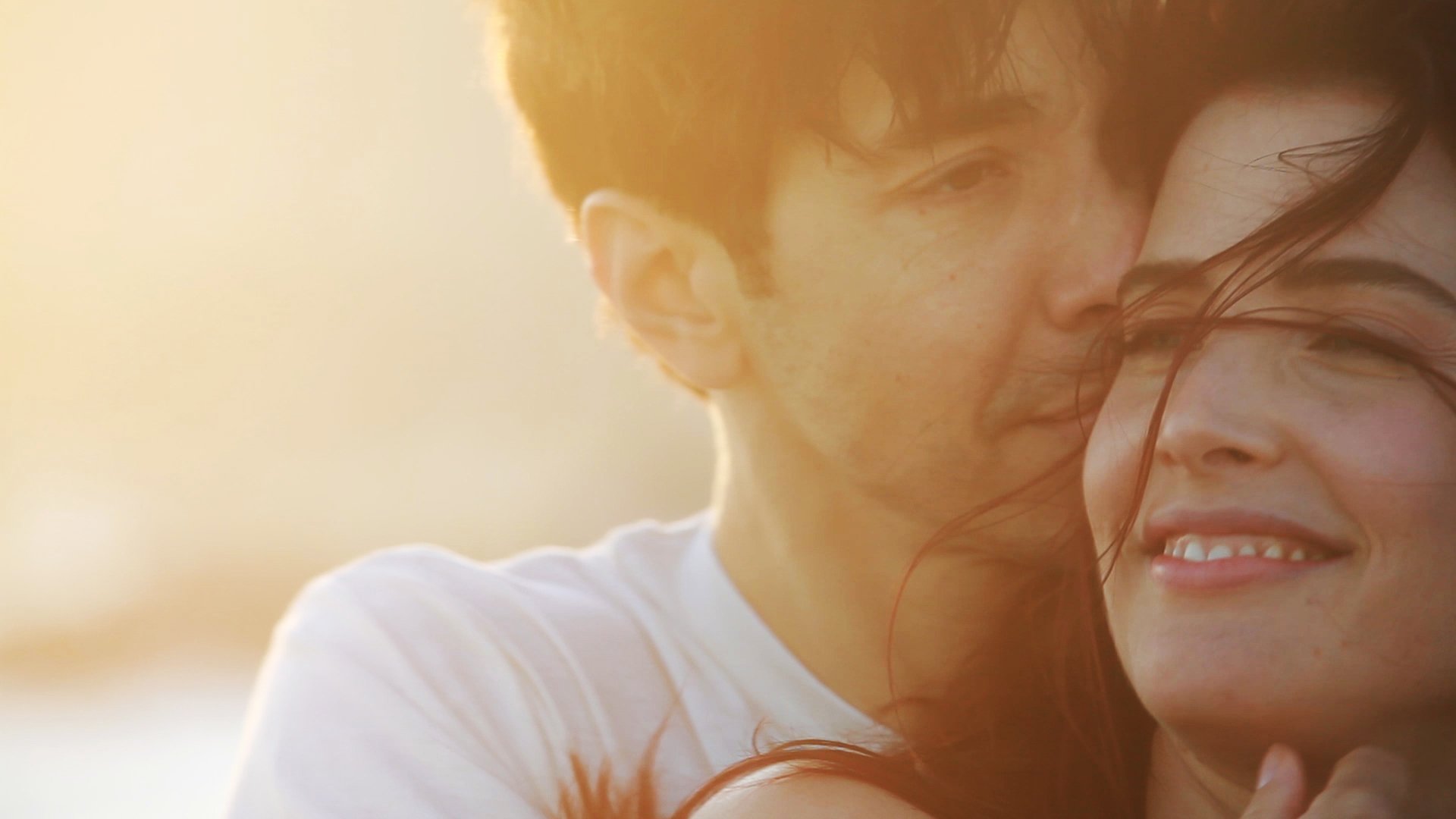 Still reeling from his breakup, Adam (Justin Long) is devastated when he learns that his ex (Cobie Smulders) is engaged.
*Wednesday’s screening will be followed by a q&a with director Ryan Eggold & associate producer Sean Rappleyea, moderated by Vincent Nugent. Tickets will be available at the box office day-of.

After Adam (Justin Long) gets a call from his ex-girlfriend Allison (Cobie Smulders) telling him she is getting married, Adam realizes he is just not ready to say goodbye. Against the advice of his best friend Mark (John Cho), Adam decides to drive back home to San Francisco to attend the wedding in hopes of convincing himself and everyone else, including her charming fiancé Aaron (Ryan Hansen), that he is truly happy for her. After a series of embarrassing, hilarious, and humbling situations, Adam discovers the comedy in romance, the tragedy of letting go, and the hard truth about growing up.