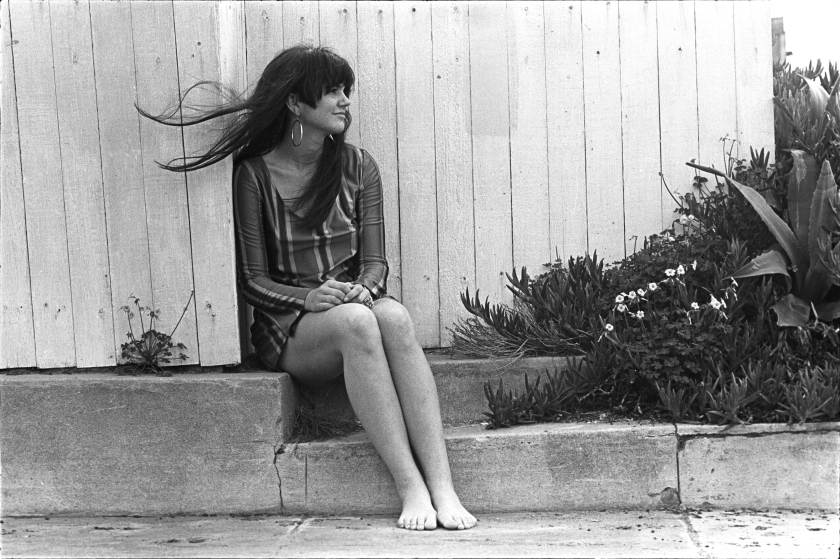 At the height of unprecedented success, Ronstadt, a restless and adventurous artist, turned away from pop music to explore an astonishing variety of musical styles, from American standards to country to classical operetta before circling back to her family roots with traditional Mexican canciones. Defying a risk-averse industry, she insisted on following her musical instincts. Today Ronstadt has Parkinson’s disease and her magnificent singing voice has been silenced. But rather than letting that voice be lost to history, this new film tells Linda’s story through her own words and music, and with such performers such as Dolly Parton, Emmylou Harris, Bonnie Raitt, Jackson Browne, Aaron Neville among many others.