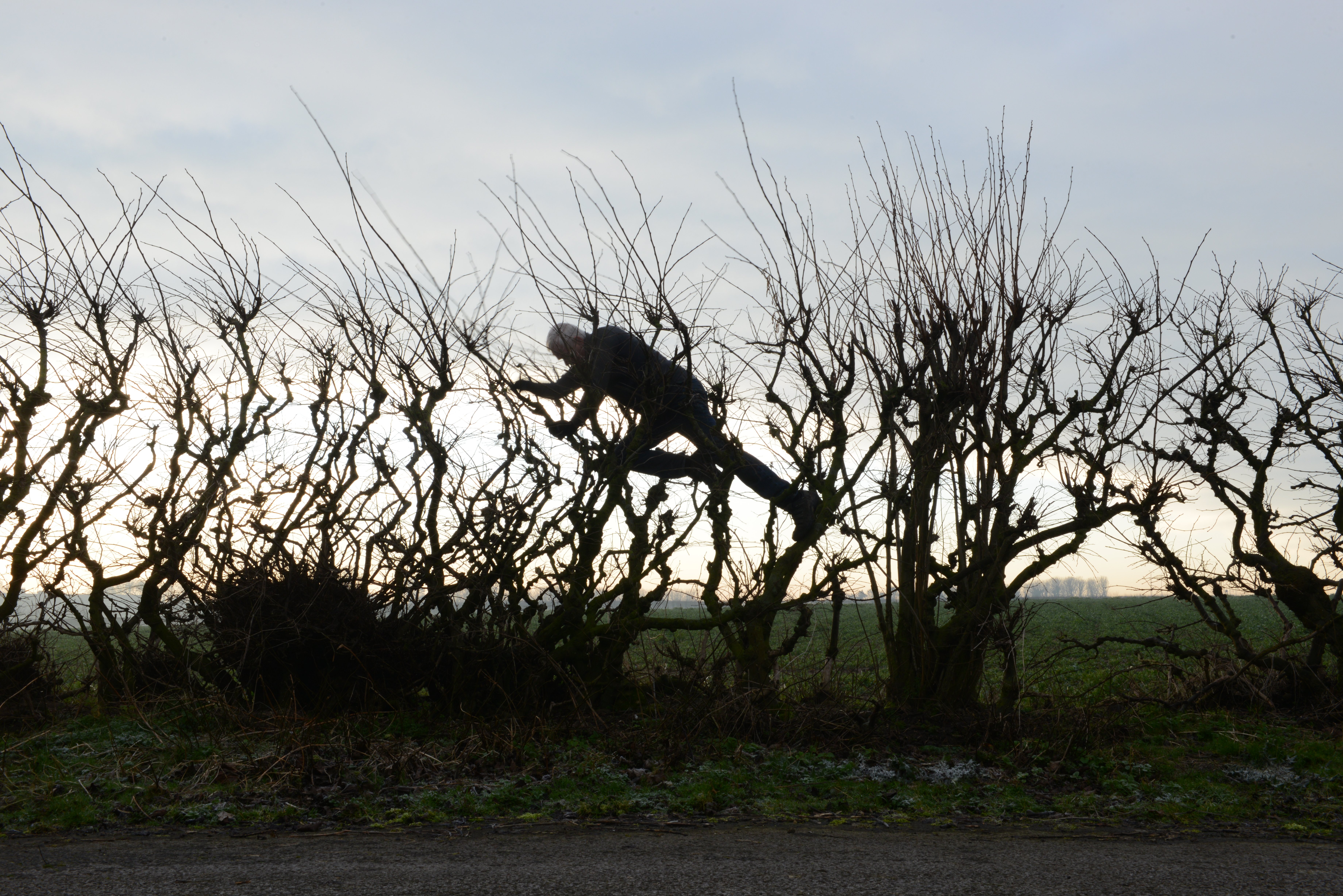 Sixteen years after the release of the groundbreaking film RIVERS AND TIDES – ANDY GOLDSWORTHY filmmaker Thomas Riedelsheimer has once again collaborated with the artist on a film that reveals some of the magic of our world.

From urban Edinburgh and London to the South of France and New England, each environment becomes a fresh canvas for his art. Lushly visualized, Goldsworthy’s work and Thomas Riedelsheimer’s exquisite cinematography redefine landscape and inextricably tie human life to the natural world. Leaning into the Wind explores the layers of the artist’s world and the impact of the passing years, of time, on himself and his art. As Goldsworthy introduces his own body into the work it becomes at the same time even more fragile and personal and also sterner and tougher. Riedelsheimer’s exquisite film illuminates Goldsworthy’s mind as it reveals his art.