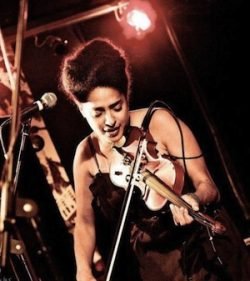 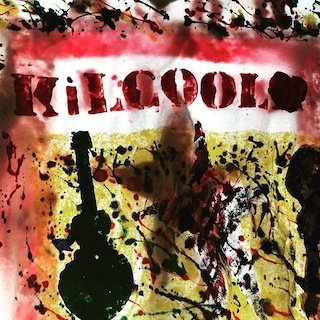 Live MUSIC onstage at the Movies: 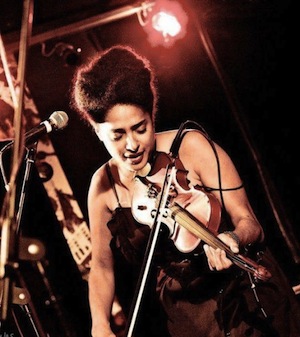 KILCOOL a band bonded by architecture, Samuel Beckett and song who call the Hudson valley home and are excited to perform at the theatre…SIMI STONE, multi-talented violinist, guitarist, pianist, composer, and singer, born and raised in Woodstock has performed and toured with Simone Felice, Connor Oberst, Dan Zanes, Elizabeth Mitchell, Natalie Merchant, Amy Helm, and Duke and the King. Also writer/poet Nick Flynn reads… He’s possibly best know for his “Another Bullshit Night in Suck City” (Norton, 2004), won the PEN/Martha Albrand Award for the Art of the Memoir, and has been translated into ten languages, and it became BEING FLYNN starring Robert DeNiro. He is also the author of two books of poetry, “Some Ether” (Graywolf, 2000), which won the PEN/Joyce Osterweil Award, and “Blind Huber” (Graywolf, 2002).

Kilcool’s Philip Marshall chatted on air with ‘DST’s Jimmy Buff about his song about the Zimmerman escape plan.This song tells the tale of Bob Dylan strapping a Warhol painting on his station wagon roof, bringing it to Woodstock and swapping it for a couch owned by his then manager Albert Grossman! It also celebrates the larger than life effect Albert had on the area. With other songs inspired by Tarkovsky and Kusturica it seems fitting that kilcool play upstate films/woodstock. In addition, Simi Stone solos, and Nick Flynn reads from his work.