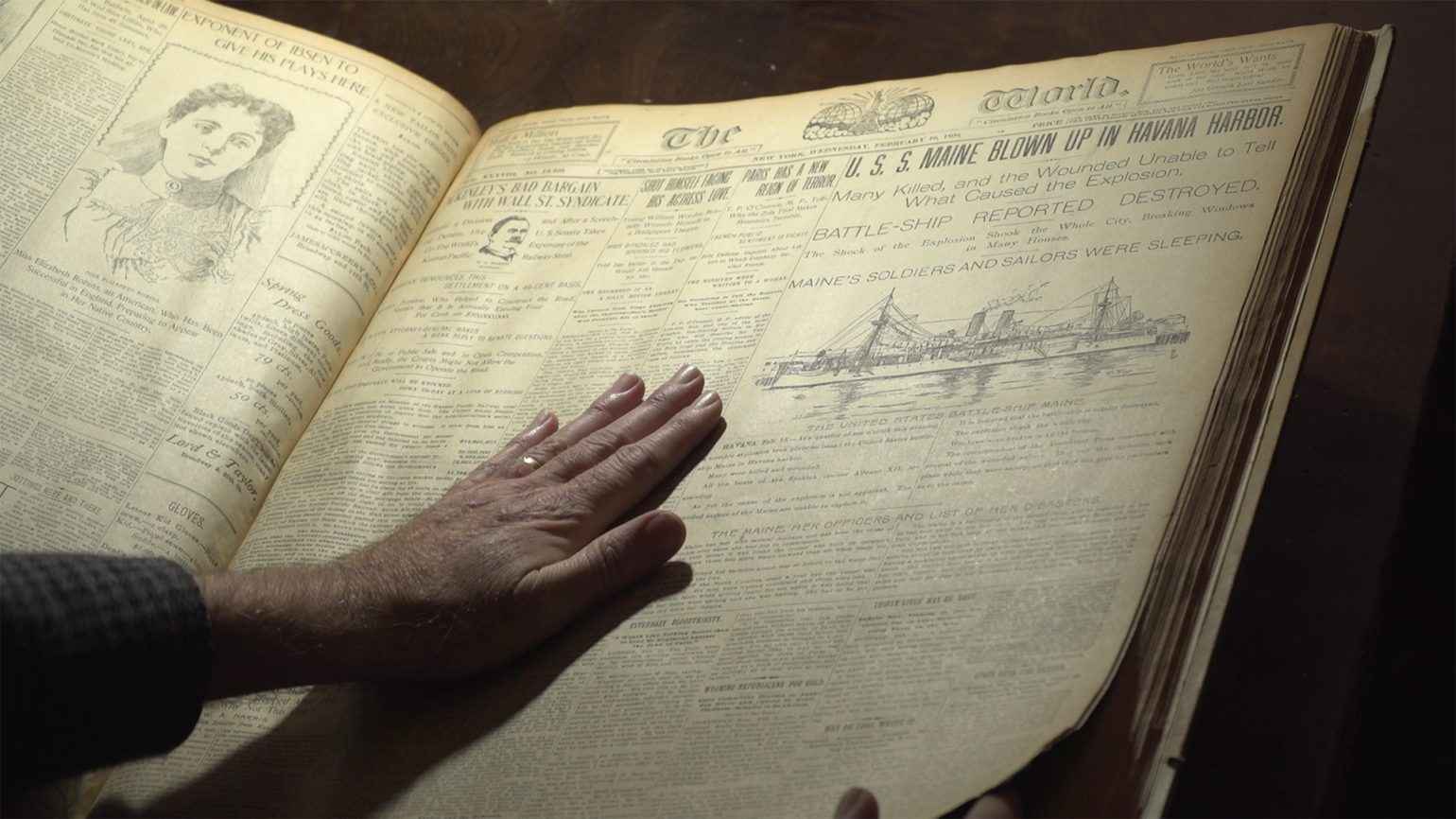 In this landmark film by acclaimed director Oren Rudavsky, Adam Driver is the narrator while Liev Schreiber, Tim Blake Nelson and Rachel Brosnahan voice key roles; together, they bring to life the virtually unknown American icon.

Joseph Pulitzer began as a penniless Jewish immigrant from Hungary and grew into one of America’s most admired and feared media figures. ‘Joseph Pulitzer: Voice of the People’ tells the rare story of the man behind the prize, who spoke of “fake news” and the importance of freedom of the press over a century ago. His New York newspaper The World spoke to an unprecedented number of readers with powerful journalistic ideals and an artistry and game-changing originality. Pulitzer eventually came to challenge a popular president, fighting for the freedom of the press as essential to our American democracy. – First Run Features