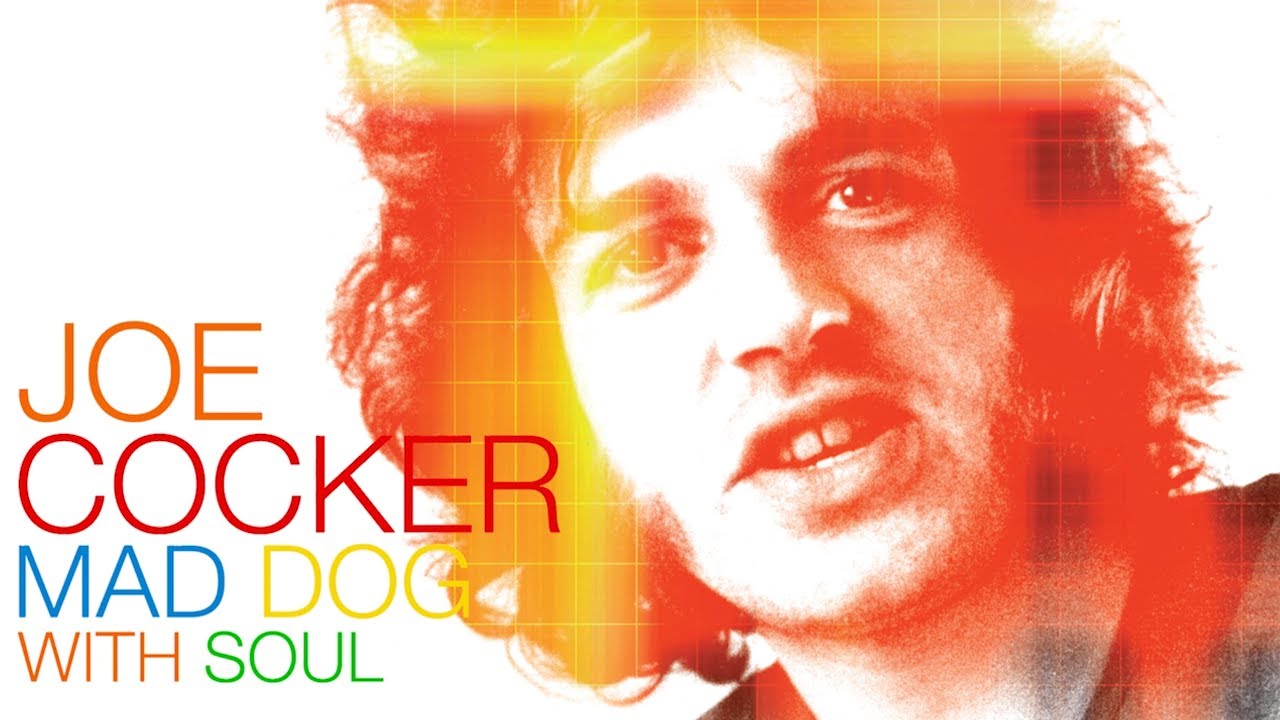 Saturday, July 8 at 9pm, the Woodstock Film Festival presents this special screening at Upstate Films Woodstock. The screening will be followed by a Q&A with director John Edginton, as well as Michael Lang, the co-creator of the 1969 Woodstock Music & Arts Festival, and Joe Cocker’s manager, plus other surprise guests.

Joe Cocker began his career in the early 60s singing in the pubs of Sheffield. He was catapulted to world stardom in 1969 at Woodstock with his legendary performance of the Beatles song, “A Little Help from My Friends.” This was followed by his 1970 “Mad Dogs and Englishmen” tour of America – now seen as a milestone in rock history. But as his stardom increased, the pressures mounted. In the 1970s, Joe Cocker’s inner demons nearly killed him. Yet, in spite of his long-time inability to refuse drinks or drugs, Joe’s career was hallmarked by an astonishing ability to stage comeback after comeback. With chart hits in the 80s, never-ending tours in the 90s and a triumphant performance at the Queen’s Jubilee concert in 2002, Joe Cocker was responsible for one of the greatest comeback stories in rock history.