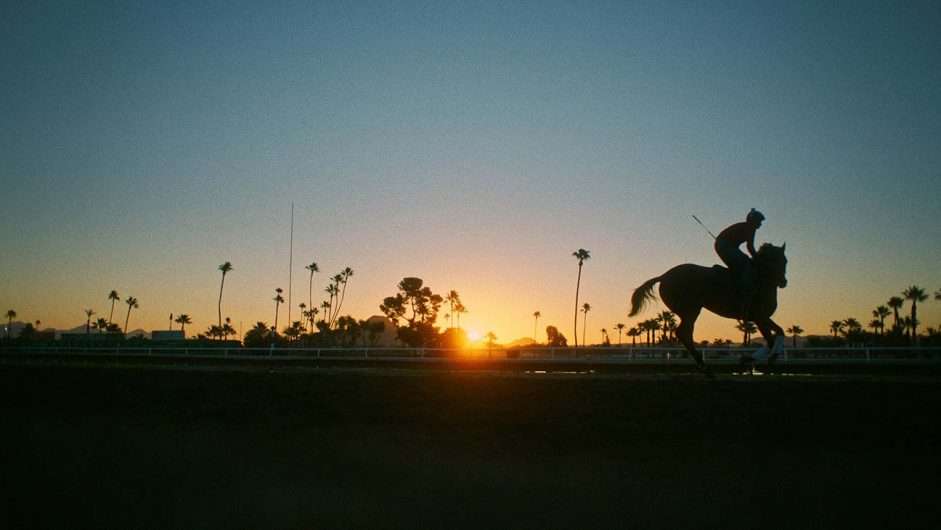 In Clint Bentley’s Sundance-winning film, an aging jockey (Clifton Collins Jr.), hopes to win one last title for his longtime trainer (Molly Parker), who has acquired what appears to be a championship horse. But the years have taken their toll … and a young jockey with whom he feels a kinship looks to be his successor. Named best film of the year by Peter Debruge (Variety). (U.S., 2021, 94m)

“This sensitive indie offers a window into a seldom-seen milieu in which professional actors and real-life horsemen appear side by side.” –Variety