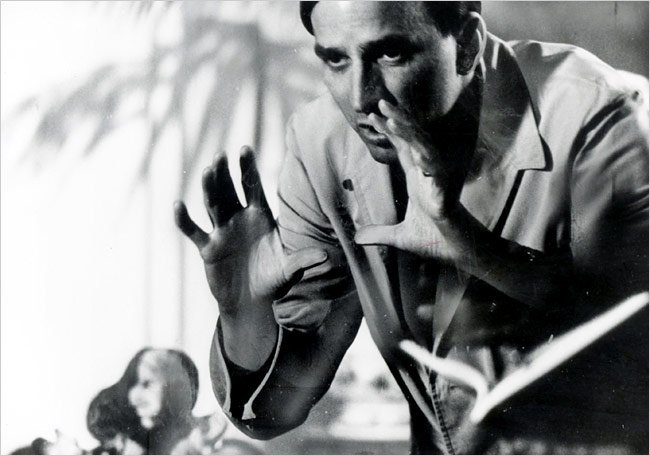 Ingmar Bergman (1918–2007), the father of the art house movement, stands as one of the giants of world cinema. Suffice it to say that the sixty plus films in his lauded career guarantee him a comfortable box seat in the pantheon of great filmmakers. For our tribute, we’ve chosen a mix of titles that give a sense of his powers to provoke, entertain, enthrall, and flat-out wow. Come see new digital restorations courtesy of Janus Films and the Swedish Film Institute. Each title will play in Rhinebeck on a Sunday at 1pm with an encore on Wednesday, and then will repeat in Woodstock a weekend later for a Saturday or Sunday matinee. 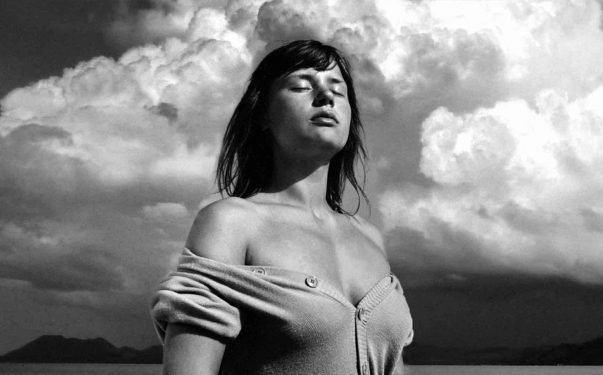 SUMMER WITH MONIKA
Rhinebeck: Sun July 1 1pm + Wed July 4 evening To Be Determined (TBD) Woodstock: July 7 or 8 TBD
Shy, bourgeois Harry (Lars Ekborg) and the sultry, restless Monika (Harriet Andersson), escape their dreary lives in Stockholm and take his father’s boat for a summer interlude in the islands. Their playful eroticism is counterpointed by a penetrating view of adolescent sexuality, angst, and dreams. Bergman paints his bittersweet love story in a naturalist style, from the lyrical beauty of the midnight sun to the gritty reality that await them when they return from Eden. 1953 96 mins Sweden 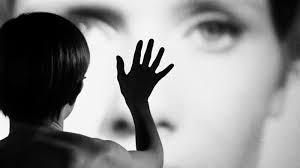 PERSONA
Rhinebeck: Sun July 8 1pm + Wed July 11 evening showtime To Be Determined Woodstock: July 14 or 15 TBD
One of Bergman’s most famous and audacious experiments in a career filled with piercing character studies and psychological realism unparalleled in Western cinema, Persona is a taut, unflinching portrait of two women at once: Elisabet Vogler (Liv Ullmann), a famous actress who has ceased speaking, and her care-taking nurse Alma (Bibi Andersson). 1966 85 mins Sweden 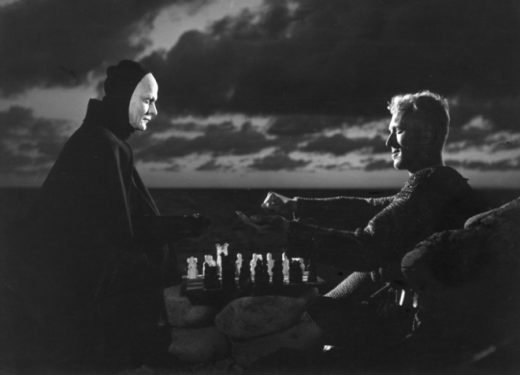 THE SEVENTH SEAL
Rhinebeck: Sun July 15 1pm + Wed July 18 evening TBD
Woodstock: July 21 or 22 TBD
Chess anyone? For many Bergman’s most iconic work, The Seventh Seal is a parable on religion and mortality. When the knight Antonius Block (Max Von Sydow) and his squire Jöns (Gunner Björnstrand) return home from the Crusades, they find Death, literally, waiting at the shore. 1957  96 mins Sweden 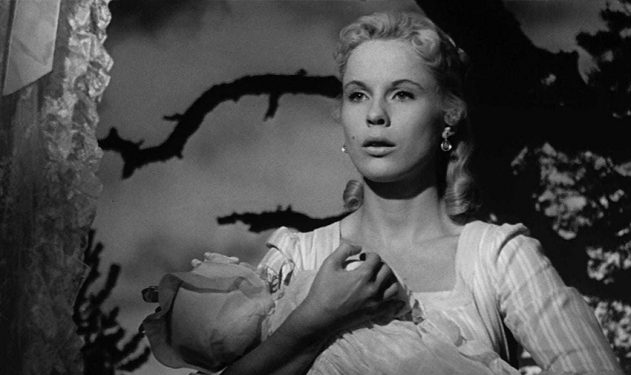 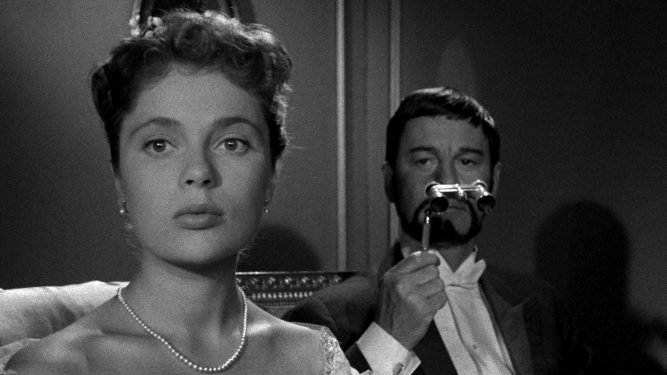 SMILES OF A SUMMER NIGHT
Rhinebeck: Sun July 29 1pm + Wed Aug 1 evening TBD
Woodstock: Aug 4 or 5 TBD
The inspiration for Woody Allen’s A Midsummer Night’s Sex Comedy and Steven Sondheim’s A Little Night Music, Bergman’s Smiles is a nostalgic jab at upper-class sexual repression and marital dysfunction set at the end of the 1800s at country estate, eight men and women—invited for a summer weekend—embark on frenzied rounds of sexual intrigue and deception as they variously pair off, break up, and exchange partners. Inspired by Mozart, Shakespeare’s A Midsummer Night’s Dream, and Renoir’s Rules of the Game, Bergman’s light-hearted but sophisticated boudoir farce, featuring such Swedish screen legends as Gunnar Björnstrand and Harriet Andersson, remains one of cinema’s great erotic comedies. 1955  103 mins Sweden 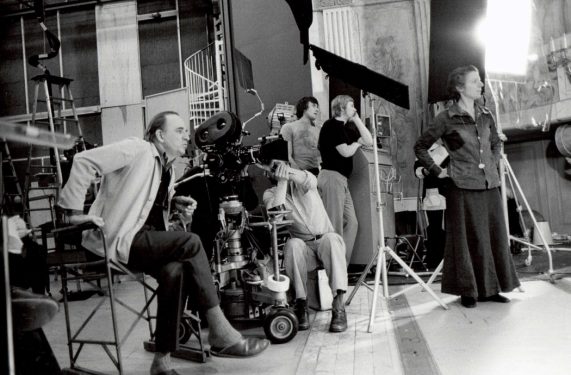 THE MAGIC FLUTE
Rhinebeck: Sun Aug 5 1pm + Wed Aug 8  showtime TBD
Woodstock: Aug 11 or 12 TBD
Bergman’s adaptation of Mozart’s opera—the tale of a young man determined to rescue a beautiful princess from the clutches of evil shows off his virtuosity as a stage and musical director. Shot on a replica of an 18th-century Castle, Bergman shows off the working parts of the production. The film’s vivid music, intensely stylized art direction, and soaring voices have delighted both film and opera devotees.1975  135 mins Sweden 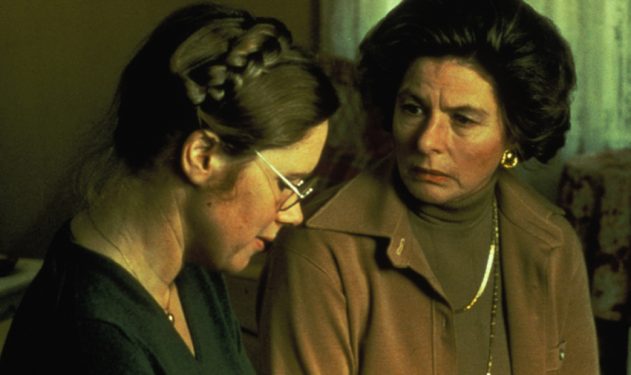 AUTUMN SONATA
Rhinebeck: Sun Aug 12 1pm + Wed Aug 15  TBD
Woodstock: Aug 18 or 19 TBD
Ingrid and Ingmar Bergman’s only collaboration. Charlotte (Ingrid), a professional musician, examines her life from the contemplative perch of old age. After having watched a lover die, she is reunited with her estranged daughter Eva (Liv Ullmann) who harbors both an obligatory love for her mother, along with a reservoir of resentment and inadequacy. Colored by the music of Chopin and Beethoven, Bergman crafts a penetrating portrait of creative genius in the sunset of life. 1978  93 mins Sweden