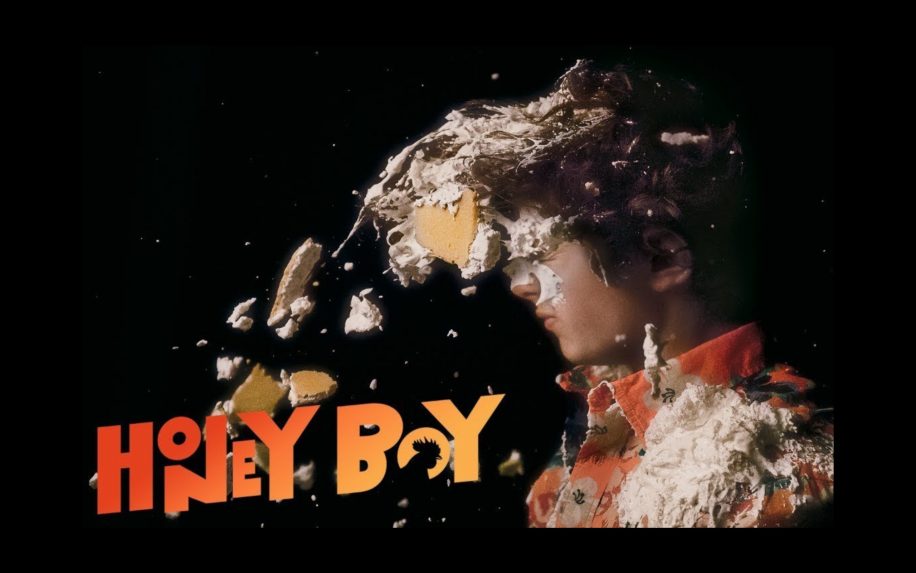 HONEY BOY, written by and starring Shia LaBeouf (PEANUT BUTTER FALCON) goes in search of himself and takes on the daring and therapeutic challenge of playing a version of his own father as he struggles to deal with his frayed mental health in this most cathartic and engaging film. 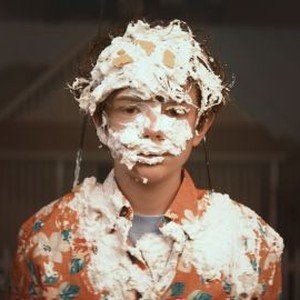 Filmmaker Alma Har’el brings to life the actor’s stormy childhood and early adult years as the traumatized actor struggles to make peace with his ascent to stardom, and his subsequent adult crash-landings into rehabs and recovery. Noah Jupe and Lucas Hedges are brilliant playing the star at different stages in his frenetic career. Artist and musician FKA twigs makes her feature acting debut, playing a kindred spirit to the young boy who also lives in the garden-court motel. A one-of-a-kind collaboration between filmmaker and subject, exploring art as medicine and imagination.