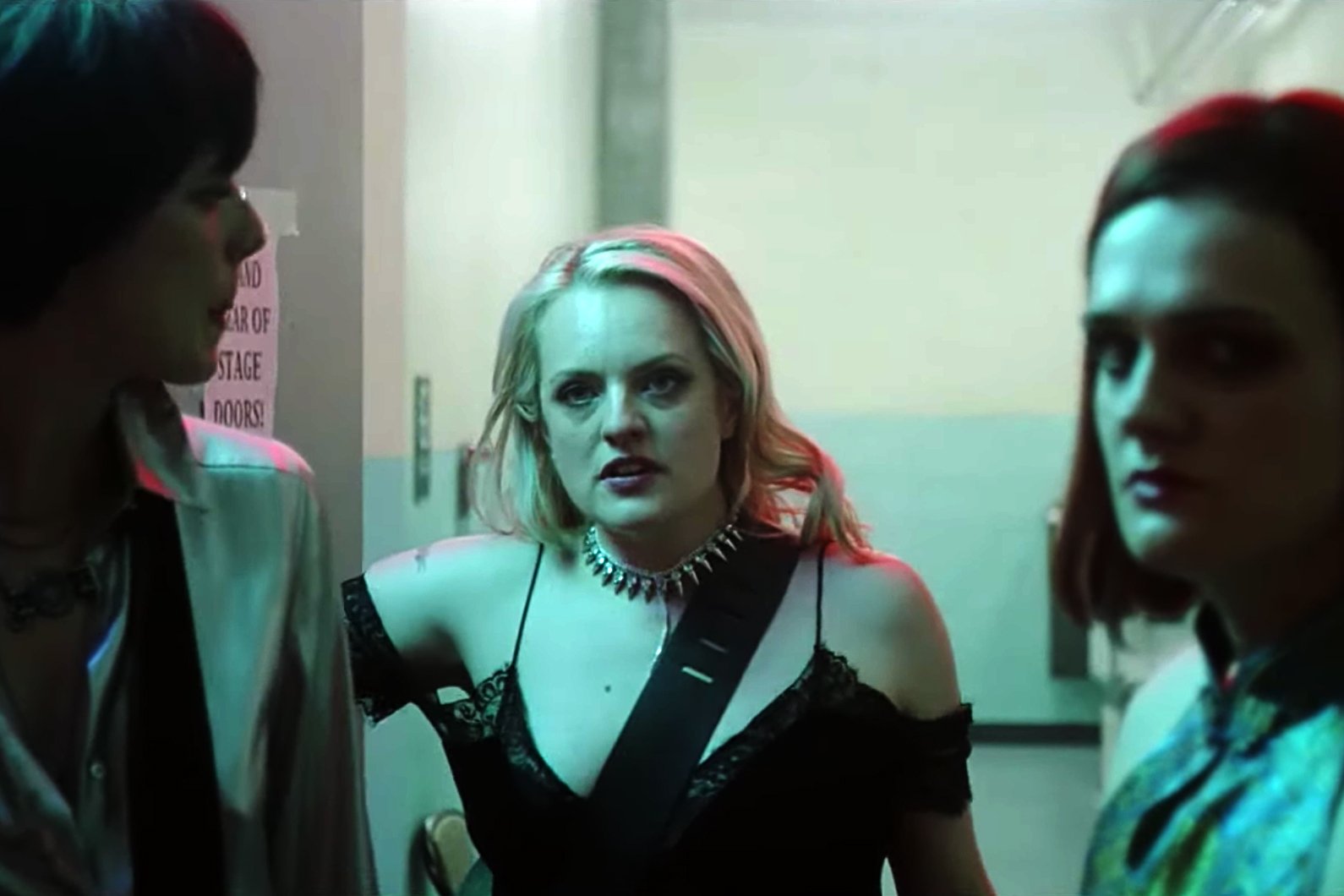 Becky Something (Elisabeth Moss), the brilliant and brash front woman for the rock band Something She, is foul-mouthed, nihilistic, and incredibly talented. Mother of one, bandmate to two, and friend to none, Becky is at the height of her career and the top of the party game — with only one direction to go.

Whereas she formerly filled arenas with fans, Becky now plays smaller venues while grappling with motherhood, exhausted bandmates, nervous record company executives, and a new generation of rising talent eager to usurp her stardom. When her chaos and excesses derail a recording session and national tour, she finds herself shunned, isolated and alone. Forced to get sober, temper her demons, and reckon with the past, she retreats from the spotlight and tries to recapture the creative inspiration that led her band to success. While a familiar storyline, the experience of Her Smell is far from cliche. Drawing from examples of experiential filmmaking by the likes of John Cassavetes and Paul Thomas Anderson, filmmaker Alex Ross Perry whips his characters and sequences into a frenzy of combustion as the band implodes. Elisabeth Moss is a tour de force as Becky, the eye of this hurricane, tearing everything she cares about apart until all that is left is to rebuild. And when the emotional tornadoes are over, the tenderness that breaks through may just bowl you over.