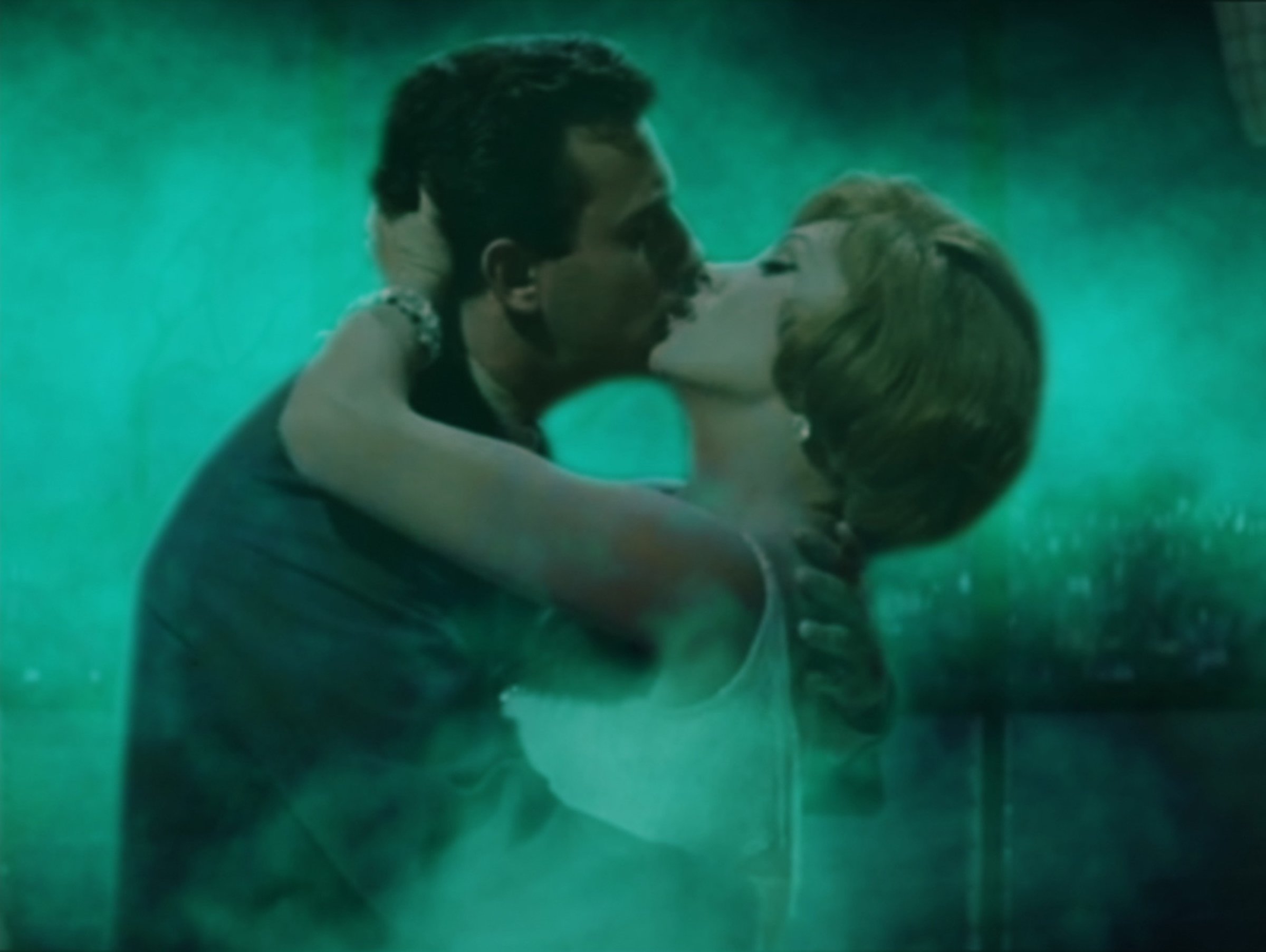 Presented in association with the One Mile Gallery, Upstate Films presents filmmaker/cultural iconoclast/artist Guy Maddin in person, with his homage to Alfred Hitchcock’s spellbinding VERTIGO. Admission $12/$10 seniors/$8 members. Click here to purchase tickets in advance
Inventive and invigorating, this “San Francisco Fantasia” is lauded by the New York Times as “a marvel of film scholarship.” It’s also a lot of fun. Through 12 features and many shorts, adventurous artist Maddin exhibits the rare ability to simultaneously subvert and honor the craft of filmmaking.

Maddin’s credits include the Emmy Award-winning ballet film Dracula: Pages From A Virgin’s Diary (2002); The Saddest Music in the World (2003); My Winnipeg (2007); and US National Society of Film Critics Best Experimental Film Prize winners Archangel (1990) and The Heart of the World (2000). Maddin was Visiting Lecturer on Visual and Environmental Studies, 2015–16, at Harvard University, and is a member of The Order of Canada & The Order of Manitoba.