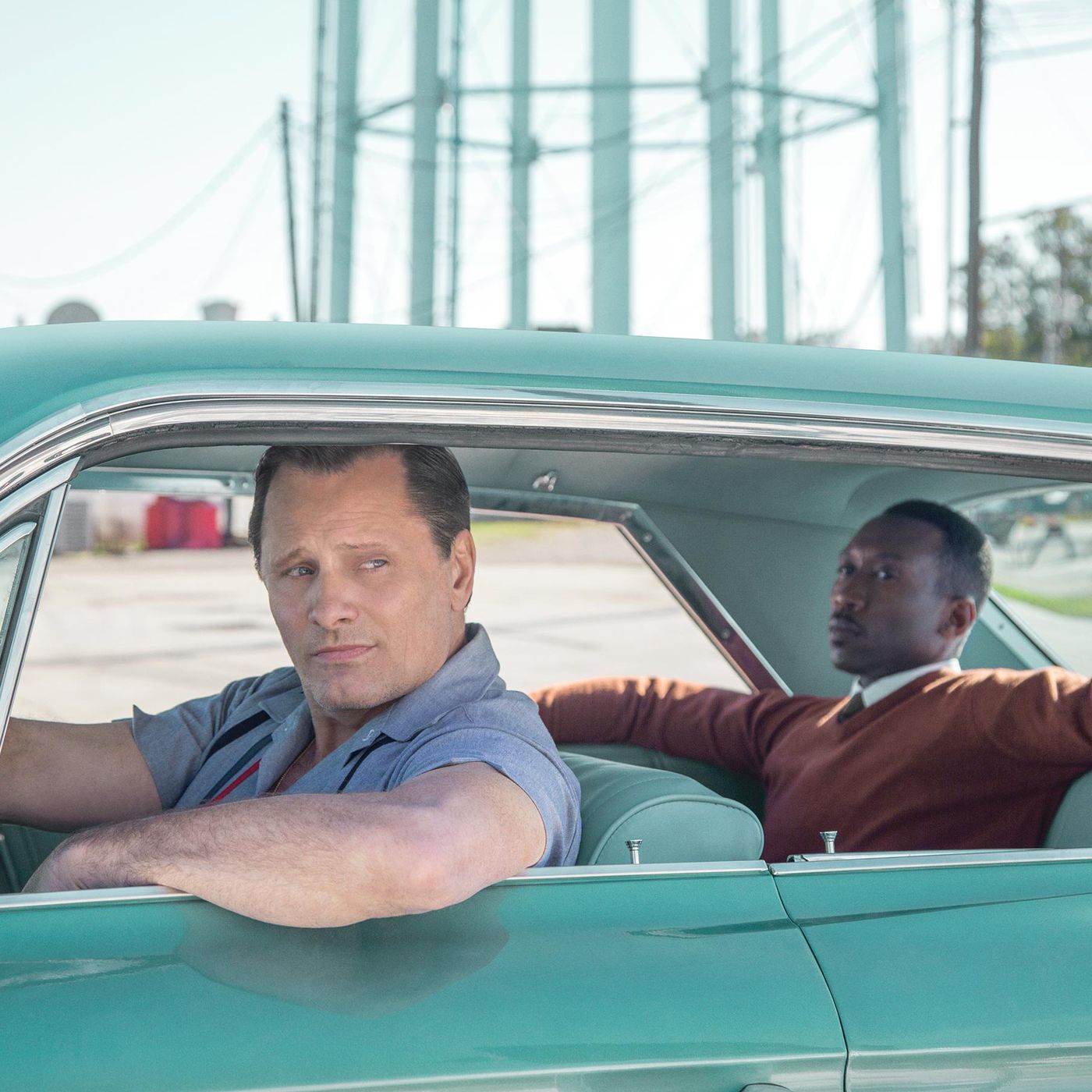 Academy Award Nominee – Viggo Mortensen (Best Actor), Mahershala Ali (Best Supporting Actor), Best Editing, Best Original Screenplay
Golden Globe Nominee – Best Actor in a Musical or Comedy (Viggo Mortensen), Best Supporting Actor (Mahershala Ali), Best Director, Best Screenplay
Tonight – After our last show, Charles Wessler who produced the movie, and who also produced THERE’S SOMETHING ABOUT MARY and many others, will be on hand to talk about the film.
GREEN BOOK, winner of this year’s coveted People’s Choice Award at the Toronto International Film Festival, shares this honor with some other recent recipients, many of which went on to win the Academy Award for Best Picture including THREE BILLBOARDS OUTSIDE EBBING, MISSOURI; LA LA LAND; ROOM; THE IMITATION GAME; 12 YEARS A SLAVE; THE KING’S SPEECH; SLUMDOG MILLIONAIRE.

It’s 1962. When the Copacabana closes for a couple of months for renovations, Tony Lip (Viggo Mortensen), an Italian-American living in the Bronx with his wife and kids, needs to find some gainful employment other than winning bet that he can eat the most hot dogs. Remarkably, he’s hired to drive Dr. Don Shirley (Oscar winner Mahershala Ali), a world-class black pianist, on a concert tour that will take them from Manhattan into the Deep South. They must rely on The Green Book to guide them to the few establishments that were then safe for African-Americans circa 1962 in the Jim Crow south. Confronted with life threatening racism – as well as unexpected humanity and humor — they are forced to set aside differences to survive and thrive on their journey of a lifetime.