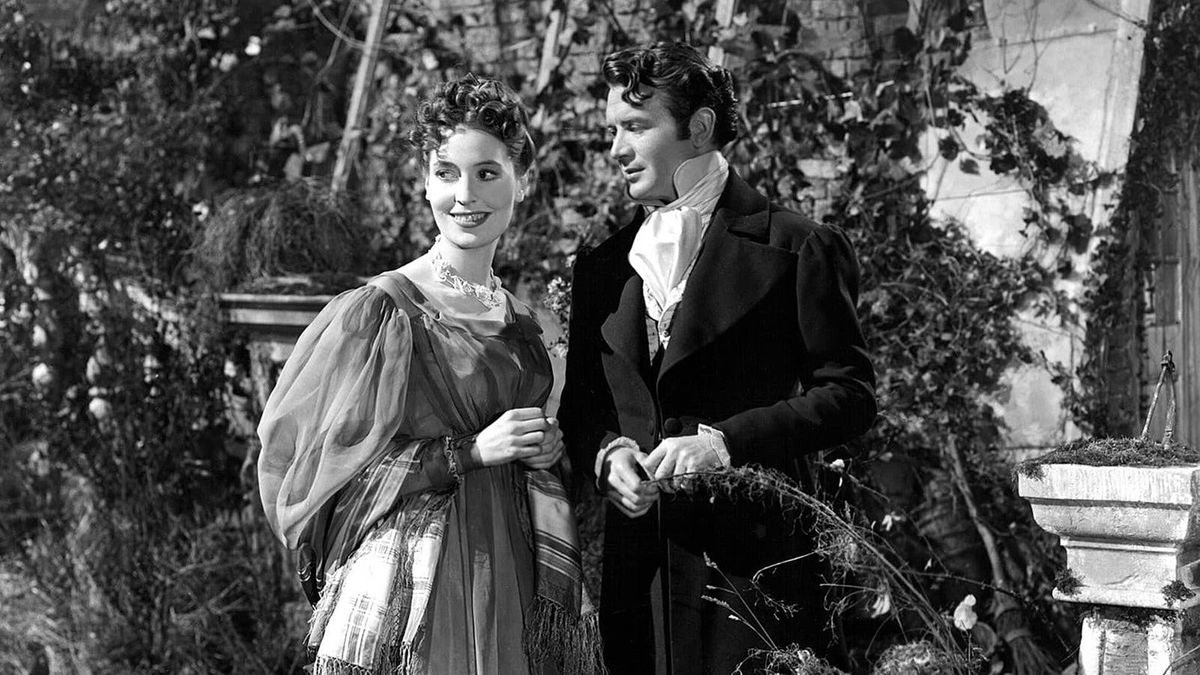 Adapted for the big screen 7 times, Great Expectations is a Dickens favorite, and David Lean’s version continues to be regarded as one of the best. The year the film came out, it won two Academy Awards (Best Art Direction and Best Cinematography) and was nominated for three others (Best Picture, Best Director and Best Screenplay). In this version, orphan Pip (John Mills) discovers through lawyer Mr. Jaggers (Francis L. Sullivan) that a mysterious benefactor wishes to ensure that he becomes a gentleman. Reunited with his childhood patron, Miss Havisham (Martita Hunt), and his first love, the beautiful but emotionally cold Estella (Valerie Hobson), he discovers that the elderly spinster has gone mad from having been left at the altar as a young woman, and has made her charge into a warped, unfeeling heartbreaker. An informal book group discussion will follow the film.