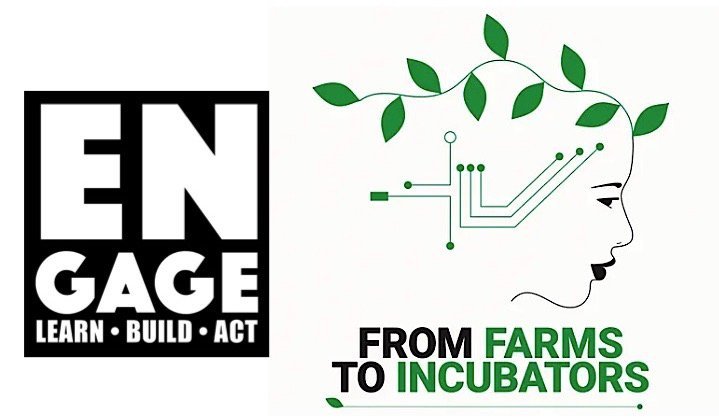 Saturday June 29th at 1pm in Rhinebeck, join us for a work-in-progress screening and discussion about women at the forefront of science and farming. The discussion will be moderated by Danielle Nierenberg, President and Founder of Food Tank, an organization highlighting stories of hope and success in the food system. Panelists also include investigative journalist and filmmaker Amy Wu; Le Vuong, Founder and CEO of Fishrock Laboratories; Tinia Pina, sustainability professional and Founder & CEO of Re-Nuble, and Lindsey Shute from Hearty Roots Farm. This is a FREE screening. Donations taken at the door will benefit the completion of the Farms to Incubators initiative, which includes the documentary and an upcoming book.

When investigative journalist Amy Wu was assigned to report in Salinas, California — where 80% of the leafy greens we buy in our stores are grown, and agriculture is a 9 billion dollar industry — she immediately noticed how many women were working on the farms. Also a prime site for the fast-growing AgTech industry, Wu used her time in Salinas to explore stories of minority women entrepreneurs working on the forefront between farming and science. To inspire and encourage a new generation, her documentary tells the stories of women whose work deserves more visibility. Come get inspired by Amy’s film and help raise funds for her to continue her project by incorporating the stories of Hudson Valley women into the narrative.