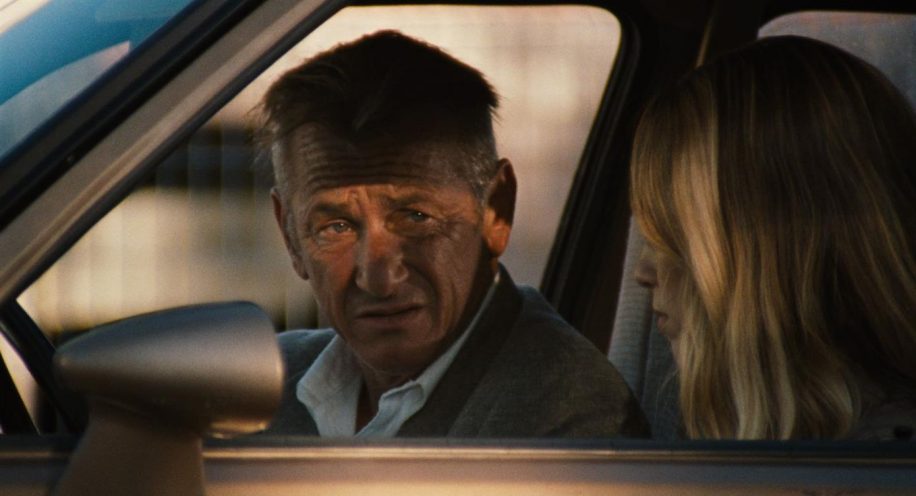 Based on a true story, Sean Penn’s film, which he wrote, directed and stars in, follows a man who can’t stop failing—a father who, to provide for his father, lives a secret life as a con man. With Dylan Penn and Josh Brolin. (U.S., 2021, 107m)

“Powerful … Penn is in top form in this wrenching true-life tale of love dancing with dysfunction.” –Variety

Presented in conjunction with the Woodstock Film Festival