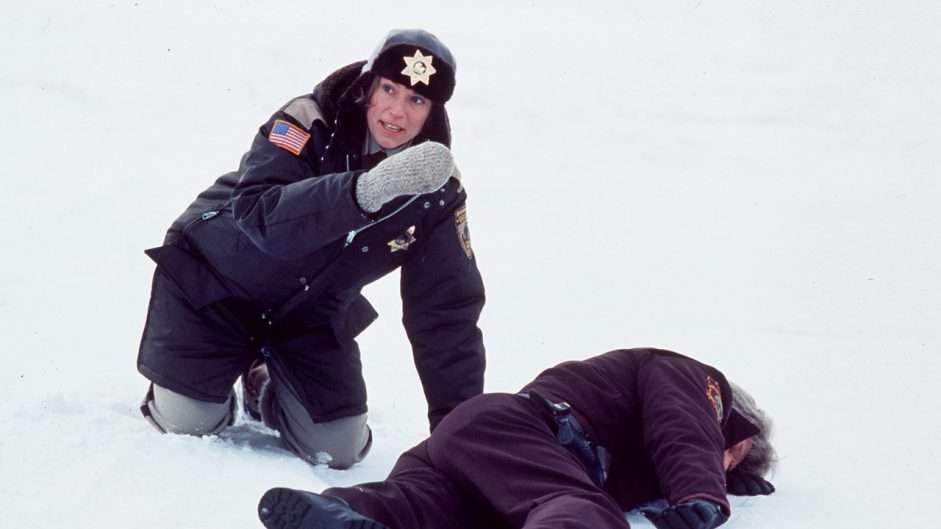 “One of the best films I’ve ever seen … rotates through satire, comedy, suspense and violence.” –Roger Ebert