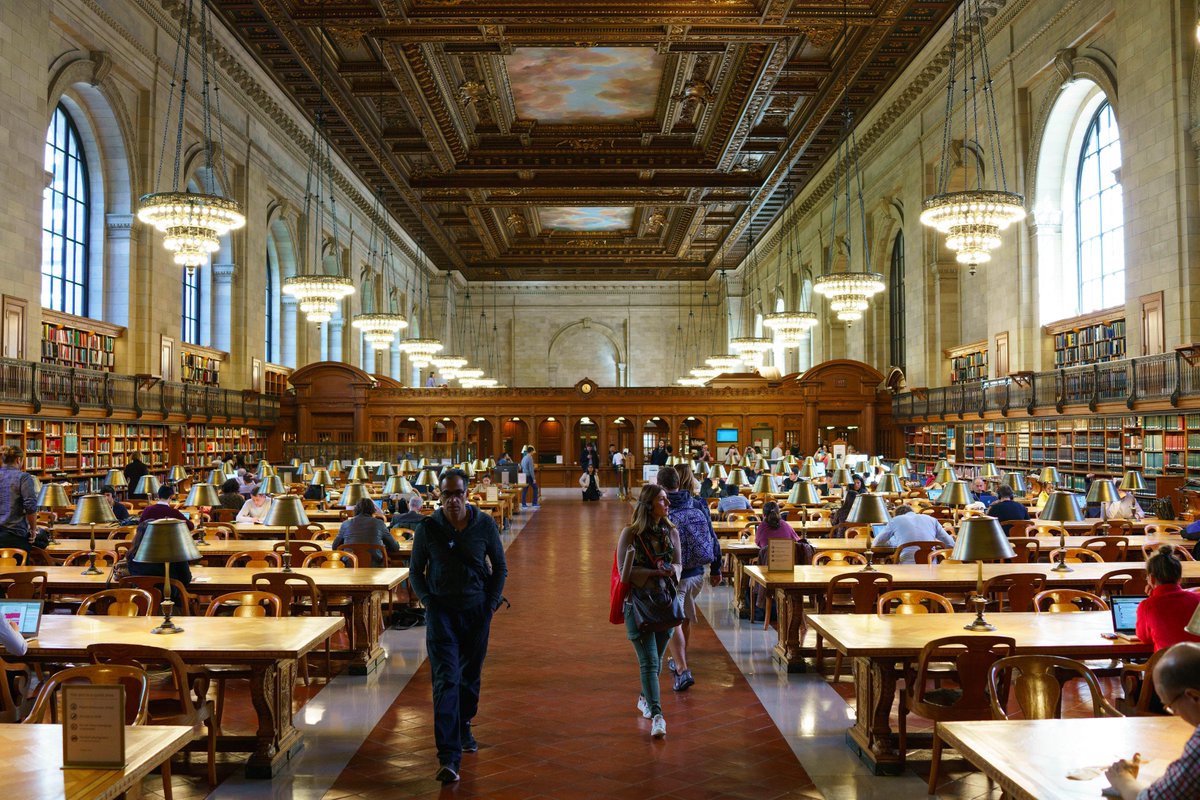 This is Frederick Wiseman’s 43rd film, EX LIBRIS – THE NEW YORK PUBLIC LIBRARY; it goes behind the scenes of one of the greatest knowledge institutions of the world.

“Ex Libris rolls out like a collection of short films. If you aren’t that into this special event (maybe you just don’t dig slam poetry or watching kids build robots) sit tight because in a few minutes we’re moving on. It’s like watching Wiseman skip along through the stacks of all accumulated human knowledge.” – wrote Jordan Hoffman for The Guardian when he reviewed it at Venice Film Festival.
Wiseman, who received an honorary Oscar 2016, reveals the library as a place of welcome, cultural exchange and learning to 18 million patrons and 32 million online visitors annually. There are 92 library branches throughout Manhattan, the Bronx and Staten Island committed to being a resource for all the inhabitants of this multifaceted and cosmopolitan city. It is accessible, open to everyone and exemplifies the deeply rooted American belief in the individual’s right to know and be informed. The library is one of the most democratic institutions in America—all races, social classes and ethnicities are welcome and are active participants in the life and work of the library. The library strives to inspire learning, advance knowledge and strengthen communities.