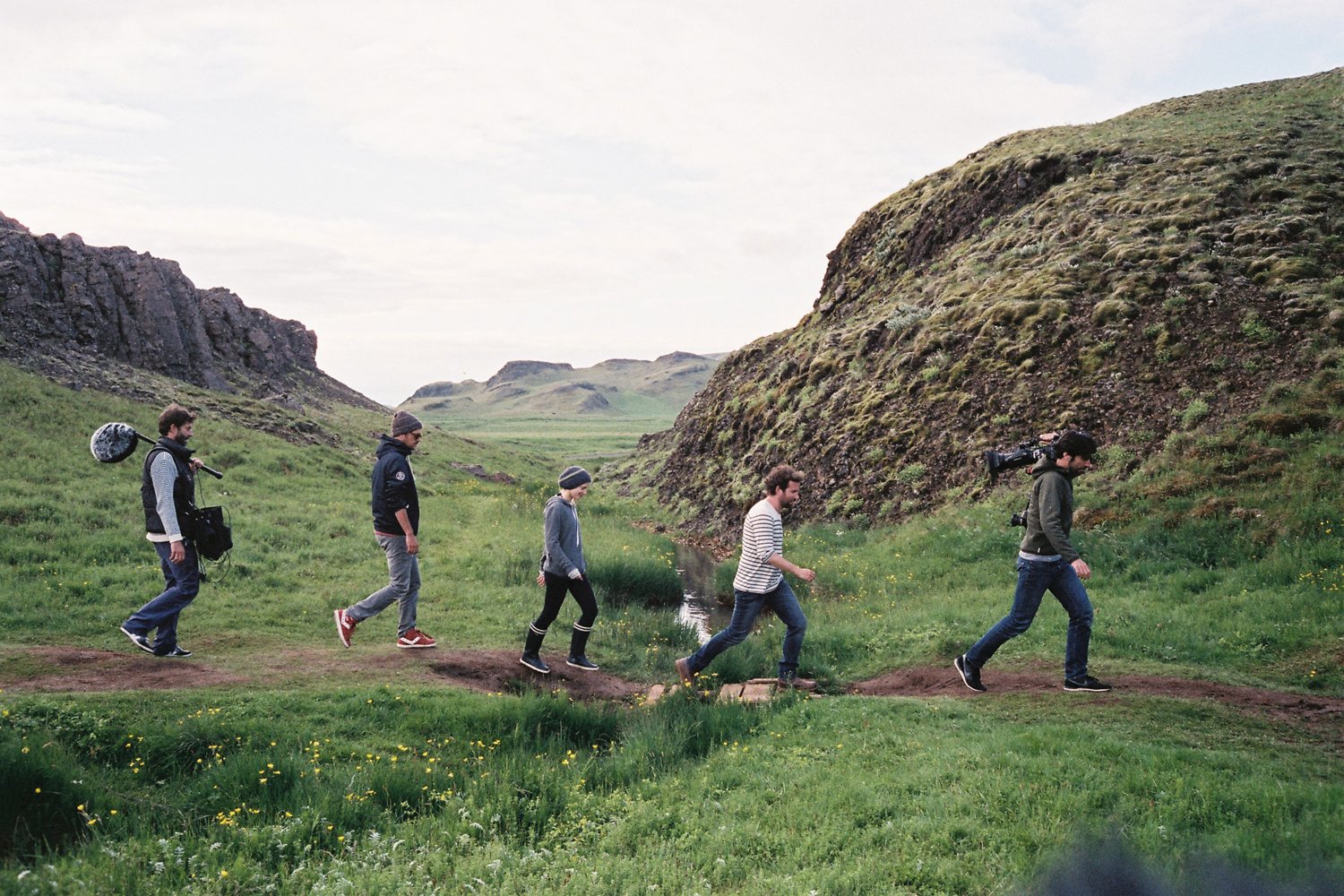 Celebrate Earth Day weekend at Upstate Films! Join us Sunday April 23rd at 10am for a free benefit screening of the award-winning documentary TOMORROW (suggested donation $10). The screening will be followed by a panel discussion anchored by KayCee Wimbish from The Kingston YMCA Farm Project, Sophie D’Anieri from Bard College, PAUSE, and the Coalition Against the Pilgrim Pipeline. Presented by the ENGAGE Film Series (read more on the series below), proceeds will be donated to the groups represented on the panel.
After having her first child, French actress and director Mélanie Laurent (Inglorious Basterds, Beginners), became increasingly aware of reports stating that humans’ environmental impact on the planet had reached a critical stage, threatening life as we know it. Conscious of the kind of world her son would grow up in, Laurent teamed up with Cyril Dion to make Tomorrow, a documentary about our environmental and social challenges.

Though the facts are sobering, the film chooses not to frighten, but to inspire; to go beyond disaster scenarios and share concrete solutions already being implemented by hundreds of communities around the world. Traveling to ten countries — from the urban farms of Detroit to an English town that mints its own David Bowie currency to encourage local spending, from a completely sustainable village in southern India to the progressive schools of Finland — Laurent and her colleagues introduce viewers to people making a difference in the fields of food, energy, finance, democracy, and education. Together, their shared ideas make Tomorrow a much needed inspiration. In English, French, and Finnish with subtitles.


ENGAGE: Learn, Build, Act
It’s near impossible to avoid the 24-hour news cycle and the onslaught of latest developments on social media, telling us how our country is divided and our people are hurting. The questions being asked over and over are: 1) What are these issues that everyone is talking about, their impact, and their origin? 2) What can be done and how?