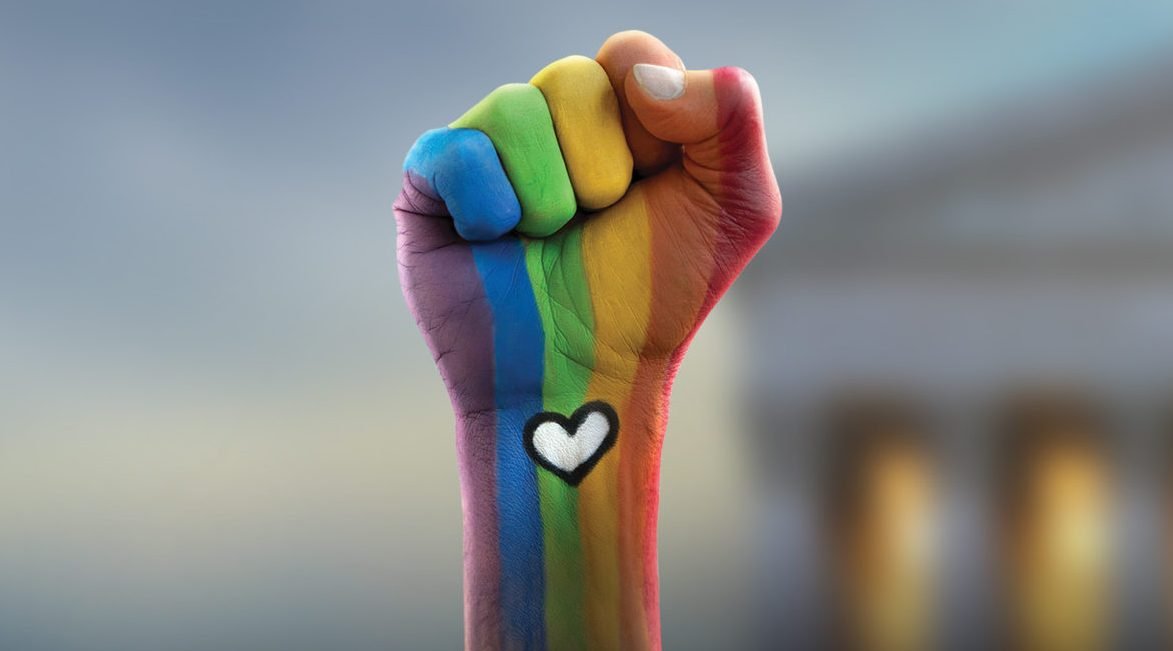 The inspiring story of the most successful civil rights movement of our time, The Freedom to Marry follows Evan Wolfson (the man known as the architect of the movement) and civil rights attorney Mary Bonauto in their decades long battle to win marriage rights for LGBTQ couples. A powerful document of the long and difficult work that victory took, the film is a reminder that no triumph can be taken for granted.

Join the ENGAGE series as it presents selected social justice documentary screenings at Upstate Films. Each film in the series touches upon an issue of our time. And each screening is followed by a panel discussion where attendees together have the opportunity to learn more and hear from people directly impacted by the issue.

Groups come together to organize, underwrite, and present ENGAGE screenings each month. And audiences leave with some clear next steps for how to take action in their community.

ENGAGE is presenting these films for free, with a suggested $10 donation. All proceeds go to different local groups working on the ground in the Hudson Valley.