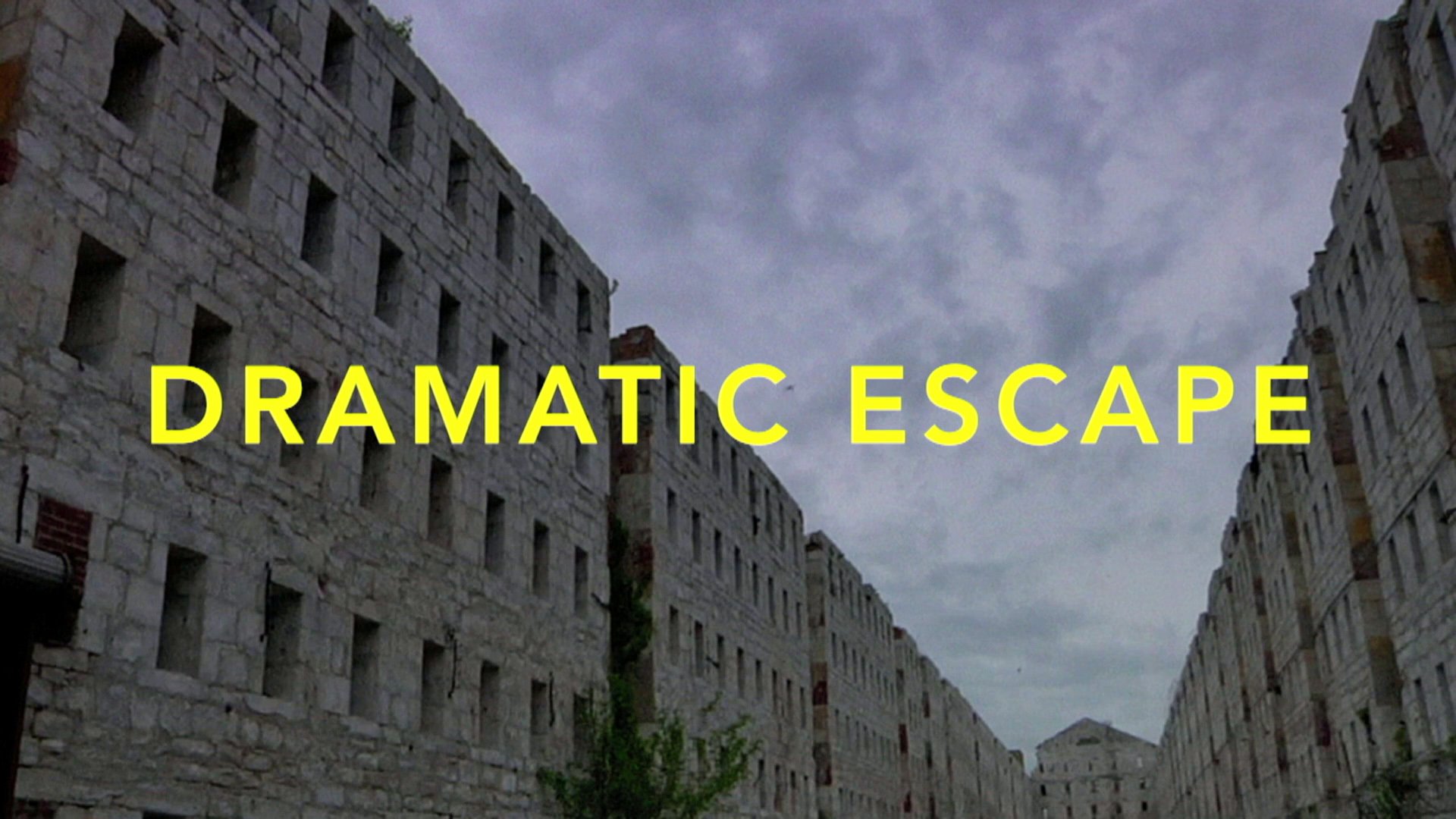 Join us Saturday, November 4th at 11am in Rhinebeck for a benefit screening (suggested donation $10), followed by a panel discussion anchored by Katherine Vockins, the executive director of RTA, Kim Breden, RTA facilitator, and Charles Moore, RTA staff person and alum. This screening is presented by the ENGAGE Film Series (read more on the series below), and proceeds will benefit Rehabilitation Through Arts.

Dramatic Escape transports viewers into the lives of maximum security prisoners at Sing Sing in Ossining, NY, as they mount a stage production of A Few Good Men.

The national average recidivism rate for formerly incarcerated people hovers above 60 percent. But with the help of organizations like Rehabilitation Through Arts (RTA) or the Bard Prison Initiative, that number plummets. Following the work of RTA from auditions through performance, Dramatic Escape reveals participants’ personal stories while shedding light on the impacts the arts can have on incarcerated people’s lives. We meet a gang leader whose friends think he’s crazy for giving up violence. And we see a man having an “Aha!” moment, as he catches himself reacting angrily to an innocent situation and contemplates how acting on that impulse is what landed him in prison in the first place. Interweaving everyday struggles with philosophical considerations on the nature of redemption, the film is an engrossing portrait of RTA and the impacts of creative expression.


ENGAGE: Learn, Build, Act
The ENGAGE series presents selected social justice documentary screenings at Upstate Films. Each film in the series touches upon an issue of our time. And each screening is followed by a panel discussion where attendees have the opportunity to learn more from people directly impacted by the issue. What is more, audiences leave with a card listing 3-5 clear next steps for how to take action in their community.