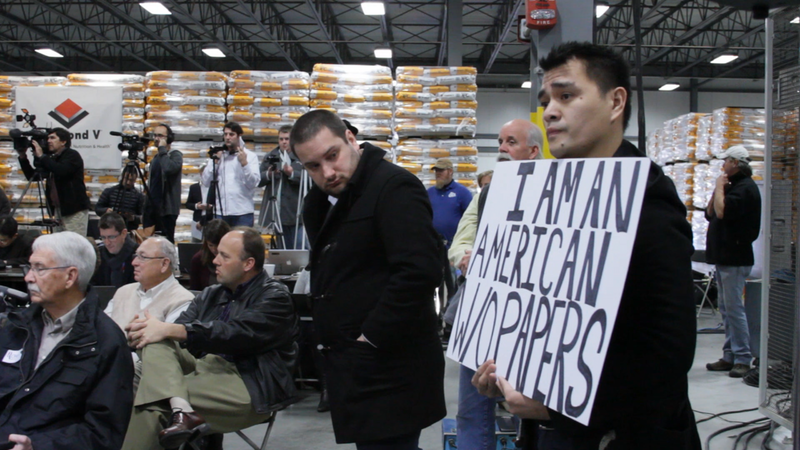 Join us Saturday, June 3rd at 10am for a free benefit screening (suggested donation $10), followed by a panel discussion anchored by Columbia County Sanctuary Movement, Ulster Immigrant Defense Network, Rural Migrant Ministry, and Catholic Charities. This screening is presented by the ENGAGE Film Series (read more on the series below), and proceeds will benefit the groups represented on the panel.

In 2011, Pulitzer Prize-winning journalist Jose Antonio Vargas outed himself as an undocumented immigrant in an essay published in the New York Times Magazine. Documented chronicles his journey to America from the Philippines as a child; his journey through America as an immigration reform activist; and his journey inward as he re-connects with his mother, whom he hasn’t seen in person in over 20 years. In English, Tagalog, and Spanish with subtitles.