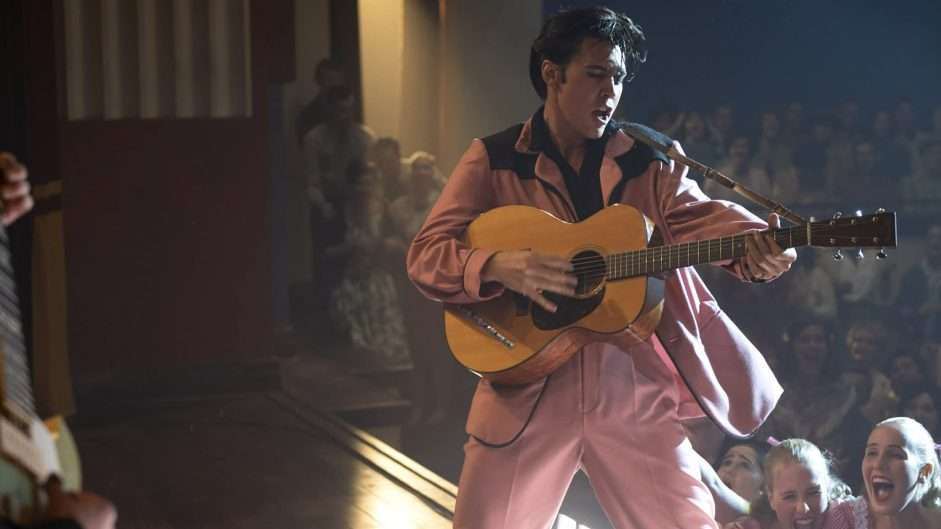 With his painstakingly crafted new feature (only the sixth made over 40 years), Baz Luhrmann (MOULIN ROUGE), tells the thrilling yet deeply troubling story of the most American of musical stars. ELVIS stars Tom Hanks (as Colonel Tom Parker), Olivia DeJonge (as Priscilla) and Austin Butler as The King, with support from Kodi Smit-McPhee and Kelvin Harrison. (U.S., 2022, 159m)