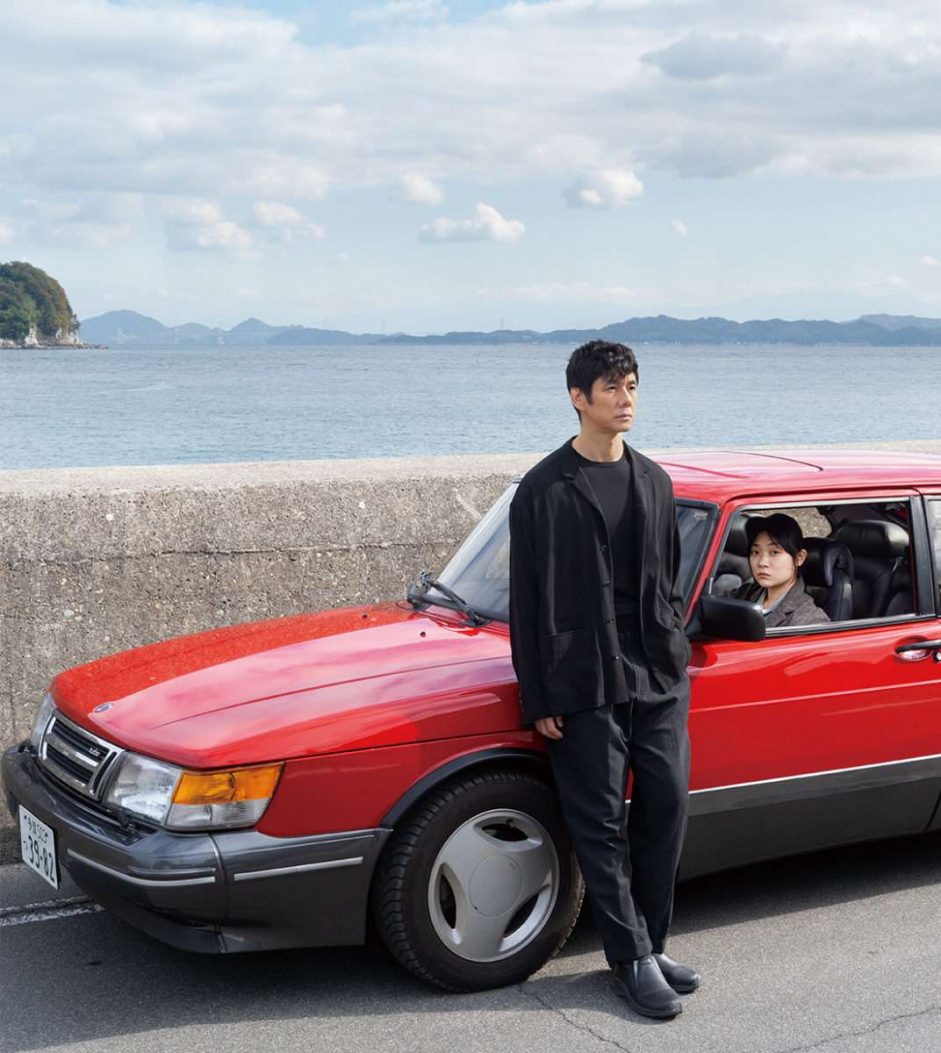 Adapted from a Haruki Murakami’s short story, Ryûsuke Hamaguchi’s latest astonishment (named Best Bicture of 2021 by the New York Film Critics Circle and the Los Angeles Film Critics Association, and winner of Best Screenplay at Cannes) follows a theater actor and director who, while at work on a Chekhov production, finds himself with a surprising connection to the shy chauffeur—herself a storyteller—assigned to ferry him around the city. (Japan, 2021, 179m)

“Critic’s Pick. A quiet masterpiece… a story about grief, love and work as well as the soul-sustaining, life-shaping power of art…” –The New York Times