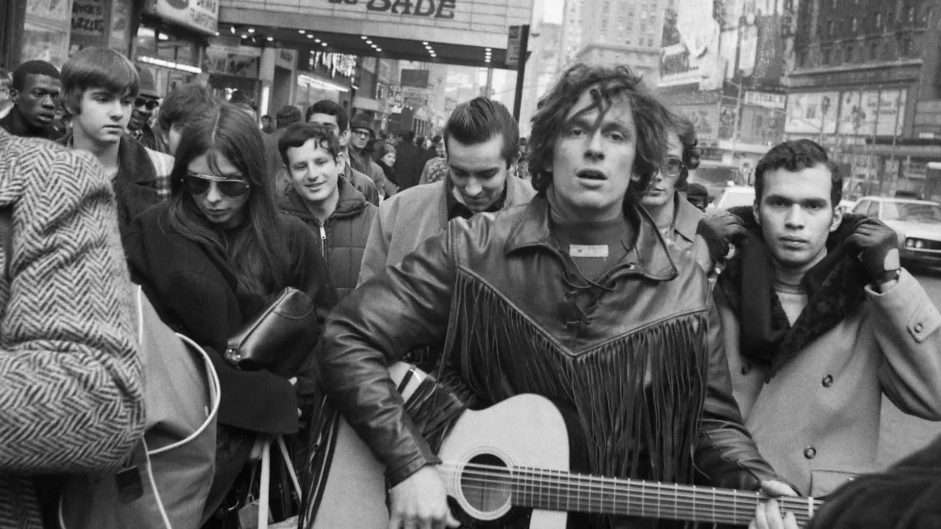 In 1970, a young heir made a startling announcement: he was gifting his entire $25 million fortune to people in need, and anyone who wrote a request by letter might be rewarded. The world wondered: was Michael Brody’s invitation an idealistic proposition, a publicity stunt, or LSD-triggered delirium? This strange episode was forgotten, until the award-winning director Keith Maitland (TOWER) reopened the case, using the vast collection of still-sealed letters and uncovering a series of twists—scuffles with the Secret Service, a plan to end the Vietnam War and more. Maitland’s film is a wildly inventive exploration of capitalism, philanthropy, desperation, mental health and endless need. (U.S., 2021, 97m)

“The aura of the letters—the worlds that they contain in their text and evoke in their sheer physical presence—generates overwhelming emotional power.” –New Yorker