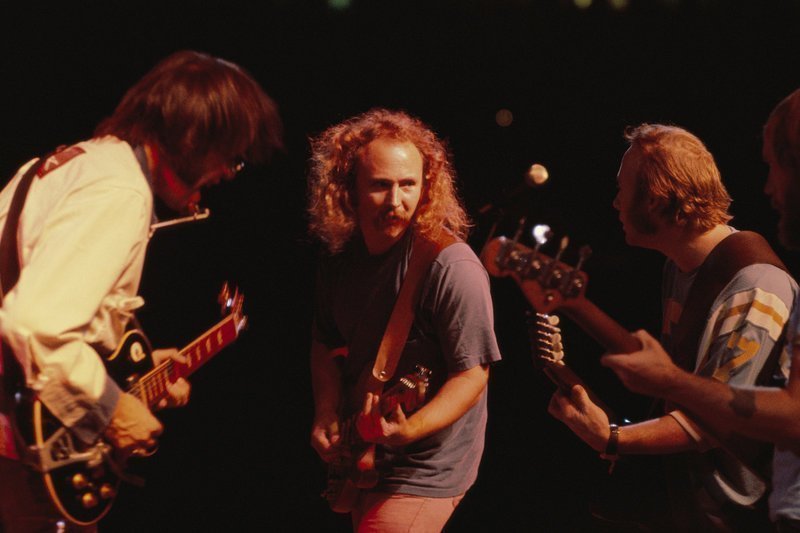 David Crosby, now 77, reflects on his life of music stardom sharing his often-challenging journey with humor and bite, while forging new paths to relevancy in this deeply personal documentary.
A revealing and deeply personal documentary exploring the life and creative renaissance of music icon David Crosby who faced an uncertain future after the 2015 dissolution of Crosby, Stills and Nash. Racked with health issues and personal obstacles, Crosby forged a new path. Seeking out younger musicians and recording a pair of critically-praised new albums, Crosby now sets out to make a mark in a world now so different from the generation he came to define in the 60’s. With unflinching honesty, self-examination, regret, fear, exuberance and an unshakable belief in the transformative nature of music, Crosby takes us on his trip. Meet David Crosby in this portrait of a man still tilting against every windmill, with everything but an easy retirement on his mind. This inspirational story, filled with music, will speak to loyal fans, and legions of new ones.