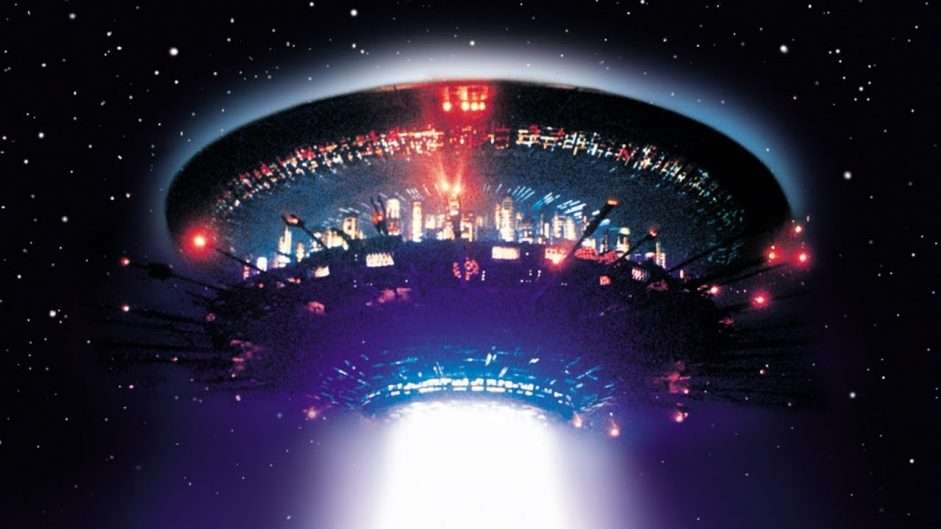 When an Indiana man (Richard Dreyfuss) witnesses an unidentified flying object—he even gets a “sunburn” from its bright lights to prove it—he ignores the skeptics all around him and gives his all to pursue the truth. Steven Spielberg’s intense but magical masterpiece still resonates 45 years after its release. (U.S., 1977, 132m).

“Astonishing … one of the great moviegoing experiences.” –Roger Ebert