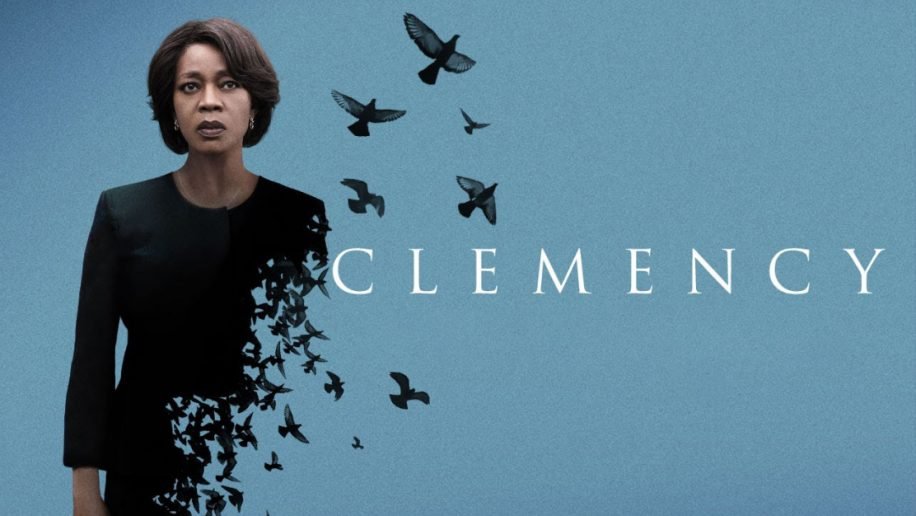 In this gripping drama, Alfre Woodard delivers a deeply powerful performance as prison warden Bernadine Williams who, after years of carrying out lethal injections, must contend with the devastating emotional fallout her job creates.

How does one live a satisfied life while overseeing the deaths of other human beings? For Bernadine, the effects of this grim responsibility are lasting, and potentially irreparable. CLEMENCY is a haunting and expertly crafted film, loosely inspired by the 2011 execution of Troy Davis. (Davis, a black man in Georgia, was tried, convicted, and killed, for the alleged murder of a police officer, even though substantial evidence existed to provide reasonable doubt regarding Troy’s guilt.) In the film, a death row inmate named Jonathan (an excellent Aldis Hodge) waits anxiously for word of his pardon from the governor – a pardon which may or may not actually arrive. Meanwhile, the warden has grown numb. As distance develops between she and her husband, Bernadine struggles to somehow overcome the effects of her crushing obligation, and to reclaim the humanity with which she has seemingly lost touch so long ago. CLEMENCY is a complex character study anchored by an excellent screenplay, masterful directing and cinematography, and a nuanced, yet completely absorbing central performance.

Erik Kohn from IndieWire says, “At a time when movies can be reverse engineered to generate awards season buzz, ‘Clemency’ provides a welcome alternative: a mature star-driven vehicle elevated by a brilliant performance that deserves all the awards it can get.”