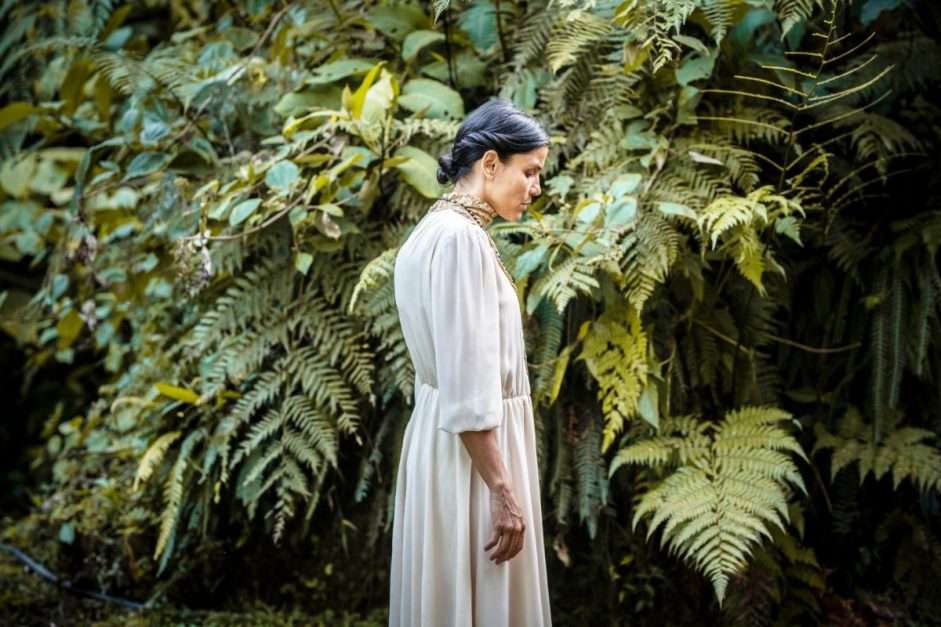 In Nathalie Álvarez Mesén’s debut feature, the 40-year-old Clara has withdrawn from the world of people, but, with an uncanny affinity for creatures large and small, finds solace in the natural world. But as her niece approaches adulthood, Clara finds something awakening, deep inside her. Winner of multiple film festival awards. (Costa Rica, 2022, 108m)

“Occupies its own territory, tinged with magical realism and deeply immersed in the sensory world.” –Hollywood Reporter