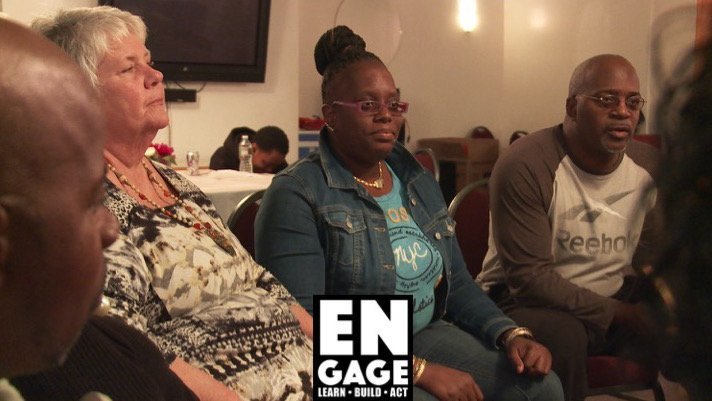 Saturday July 27th at 1pm, join us for a film screening and dialogue about justice, accountability and forgiveness with teens from Northeast Community Center’s Youth Council and facilitators from the Mediation Center of Dutchess County. CIRCLE UP is a documentary that tells the powerful story of a group of Boston mothers who seek true justice for their sons’ murders. The film opens a rare window into the reconciliation between a murderer and the survivor of his victim, as well as their partnership in a community effort to prevent further violence. CIRCLE UP is a call to action for reframing approaches to crime and punishment through the lens of Restorative Justice.


The Mediation Center of Dutchess County (MCDC) runs a Restorative Justice Initiative (RJI), which responds to community conflicts. The RJI also works with schools and institutions to implement systemic cultural shifts away from punitive discipline towards practices that strengthen relationships and compassion for difference.

Since 2017, MCDC has been facilitating monthly “Circle” dialogues with teens from Northeast Community Center’s (NECC) Youth Council on topics as diverse as self-care, change, conflict and identity. In 2018 a number of teens were trained in Circle dialogue facilitation and have been facilitating their own dialogues since. On July 27th, audience members will not only have an opportunity after the screening to hear more about this work, but they will also be able to experience Circles with NECC teens in order to digest the film’s content and message.

This is a FREE screening. Donations taken at the door will go toward a collaboration between NECC teens and MCDC to create Circle instructional videos for the many trainings it provides to schools, youth serving organizations and the community at large. Come join the conversation and support meaningful youth dialogue in the Hudson Valley! #circleupstate