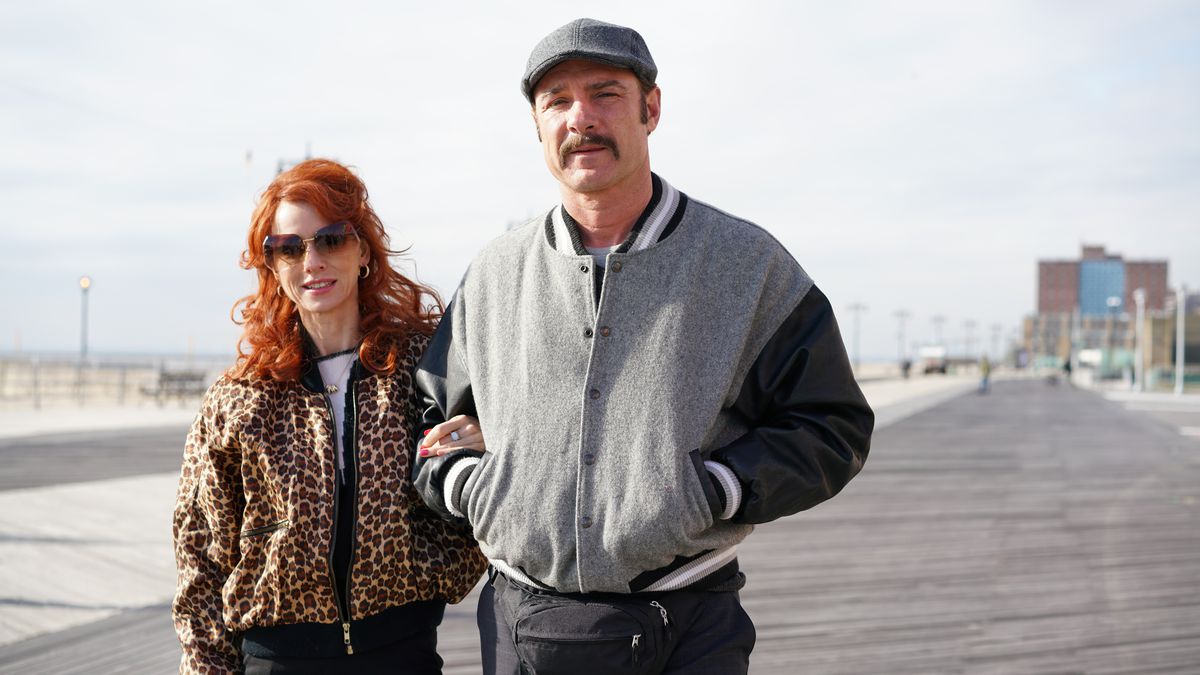 An unpretentious film about a man with a lot of brass, Chuck tells the story of the real-life boxer who inspired the character of Rocky Balboa — a New Jersey liquor salesman who was more famous for the fights he lost than the fights he won.

In 1975, Chuck Wepner (Live Schreiber) famously challenged Muhammad Ali (Pooch Hall) for Heavyweight Boxing Champion of the World and stood up to him for 15 punishing rounds. In the lead-up to the fight and back stage after, Chuck enjoyed a moment in the sun and shared an endearing camaraderie with Ali. But his life was ironically less glamorous when, years later, Wepner sought glory in Hollywood and doggedly pursued the young Sylvester Stallone (Morgan Spector) despite the limits of their relationship being awkwardly plain. With a fine cast led by Liev Schreiber as the ex-champ, Elisabeth Moss as his all-too-knowing second wife, and Naomi Watts as the sassy & supportive barista who becomes his third wife, this is a far cry from a high-adrenaline biopic. Instead, the film offers a complex portrait of Chuck’s personality and domestic life. Spiced with the lively soundtrack and amusing kitsch of 1970s New Jersey, the story never feels downbeat, but more like a lesson in self-discovery.